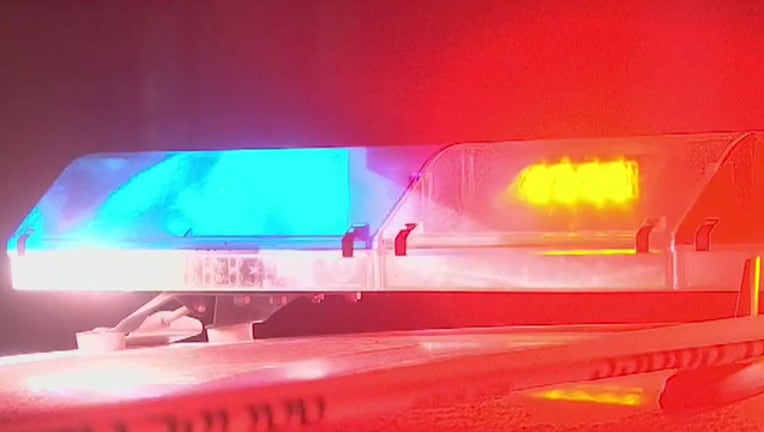 PHOENIX (AP) - Police in a small city on the U.S.-Mexico border say three students have been arrested for possessing fentanyl pills on campus, including one who had over 3,000 pills with her.

San Luis, Arizona, police say two 18-year-old girls and a 16-year-old boy were arrested Wednesday after an on-campus officer found them with pills. One of the girls, Noemi Hernandez-Madrigal, had three plastic bags with over 3,200 blue fentanyl pills. The estimated street value is up to $48,000.

Lt. Marco Santana said police believe Hernandez-Madrigal intended to sell the pills. Hernandez-Madrigal and the other student, Alessandra Cardenas-Hernandez, face several charges and are being held without bond. The boy hasn't been identified because he's underage.

The synthetic pills are extremely deadly and have become increasingly popular as more and more people become addicted to opioids.