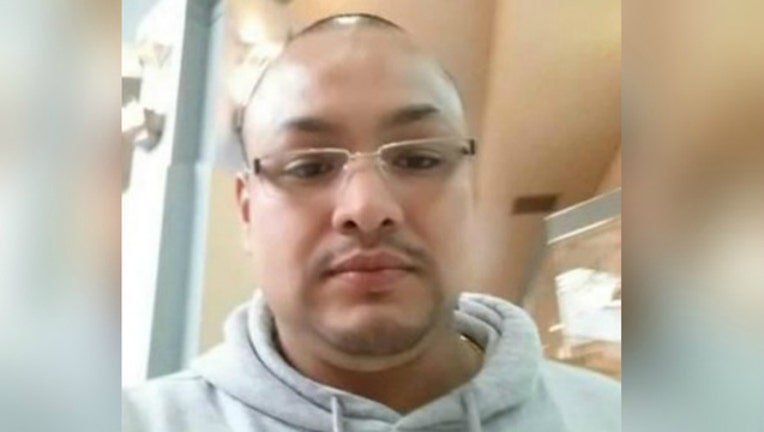 CHICAGO (SUN TIMES MEDIA WIRE) - Police are searching for a 35-year-old man who went missing one week ago from the Brighton Park neighborhood on the Southwest Side.

Efrain Juarez has been missing from the 2900 block of West 36th Street since Jan. 2, according to a missing person alert from Chicago Police.

Juarez is described as a 5-foot-10, 180-pound Hispanic man with close-cropped black hair, brown eyes, a short stubbly beard and mustache, according to police.