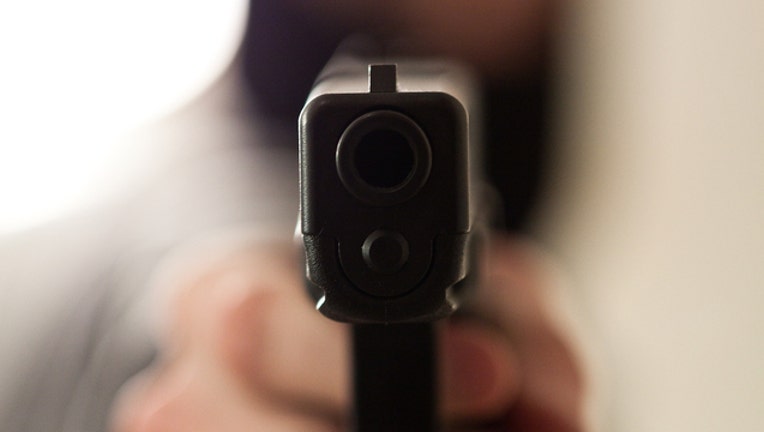 CHICAGO (Sun-Times Media Wire) - Police are warning of two armed robberies on Sunday and Tuesday in the Bronzeville neighborhood on the South Side.

In each incident, two offenders approached people walking on the street, showed handguns or implied the use of handguns, and demanded property, Chicago police said.