ALAMOGORDO, N.M. (FOX 32) - It was a surprising find for police in New Mexico after they say they pulled over an out of control car and an intoxicated 12-year-old was discovered behind the wheel.

Not only was the driver intoxicated, but police say three other kids in the car also showed signs of impairment.

KRQE reports the pre-teen driver waited until her grandfather fell asleep, then took his car for a joyride.

Officers were in the area investigating another call when they saw the car full of kids pull out of a closed business. The driver refused to pull over and ended up blowing by a New Mexico state trooper.

The vehicle eventually spun out after hitting a speed limit sign and coming dangerously close to a deputy.

“It’s scary. It's concerning. There's a lot of mixed emotions with it because we don't know the situation, the dynamics at home,” Brian Peete, Alamogordo Police Chief, told KRQE.

None of the kids in the car were hurt and juvenile charges are pending.

FOX 32 reported on this story from Chicago. 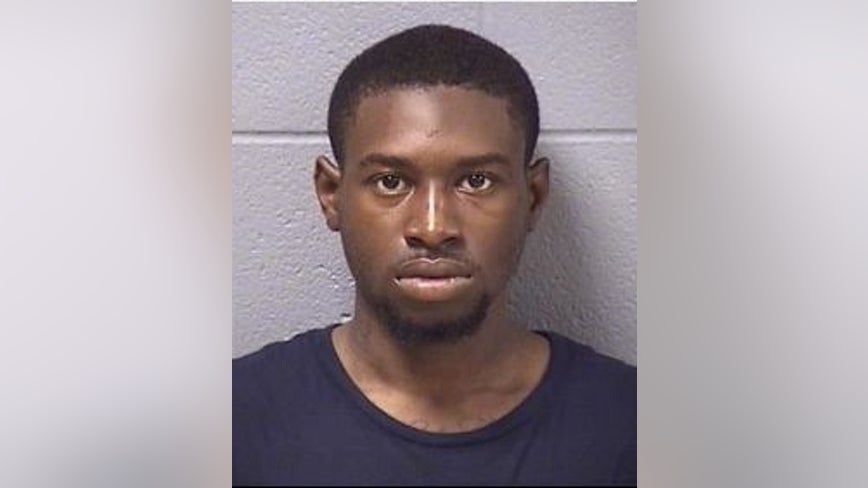 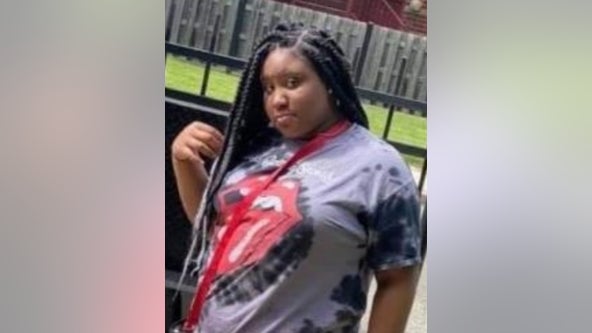 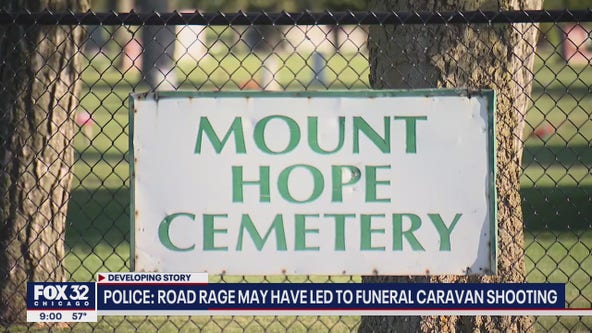