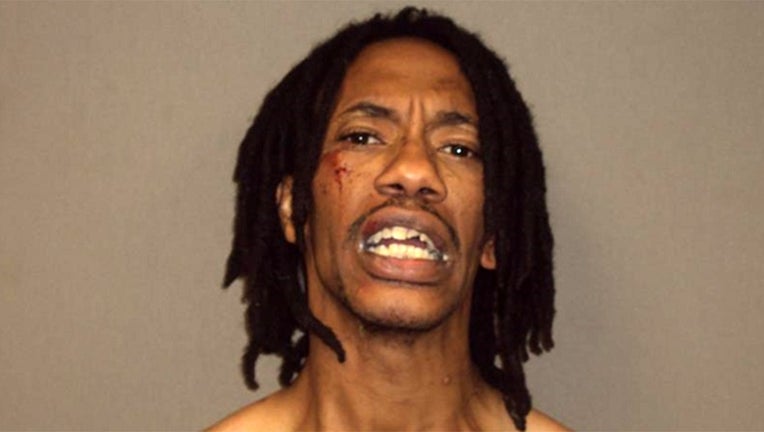 Moberly police arrested a naked man Thursday morning after he allegedly burglarized homes and assaulted a homeowner. According to police, 35-year-old J’Angelo Robinson was seen running from the 100 block of Thompson St. after reports of several burgl

Missouri police arrested a naked man Thursday morning after he allegedly broke into several houses and assaulted a homeowner.

Moberly police responded to a 2:24 a.m. call of a break-in and saw J’Angelo Robinson, 35, fleeing from someone, whom police later determined was one of Robinson’s victims, according to a report.

Robinson resisted arrest and did not comply with police, Fox 22 KQFX reported.

Police determined that Robinson had broken into three separate houses, causing property damage and assaulting one of the homeowners. A child was present during the break-in at one of the residences.

Robinson is charged with two counts of first-degree burglary, third-degree assault and endangering the welfare of a child; the last charge was dropped when a warrant was issued Friday, KOMU News reported.

The suspect is being held at the Randolph County Justice Center on a $50,000 cash-only bond.