SPRINGFIELD TWP. Pa. - Police in Springfield Township say a baby, strapped in a car seat, was thrown as a distraction while two adults made a getaway after attempting to steal baby formula.

Brooke and Chester Kozikowski headed to Target in Springfield Monday night for some last minute Christmas pictures with their two children. They were stunned to learn of a rash of large baby formula thefts from that store. 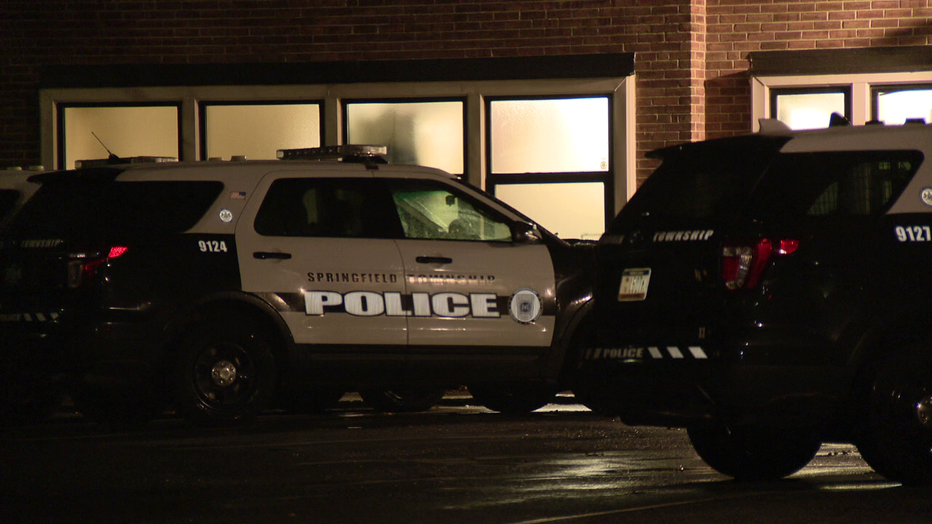 Springfield police say during one of the incidents, a couple loaded up a shopping cart with baby formula and tried to leave the store without paying. When they were confronted by security, the womanallegedly took off. The man picked up the child safety seat, with a child still in it, and threw it at security to make his getaway.

“I think that’s completely horrible. I would never risk my child’s life for anything. Especially food,” said Brooke.

“Being a parent and throwing your child, it just baffles me,” said John Walsh.

“I know exactly why you’re doing it. You’re taking care of your kid. But, to throw them, that’s a whole other situation,” Chester added. 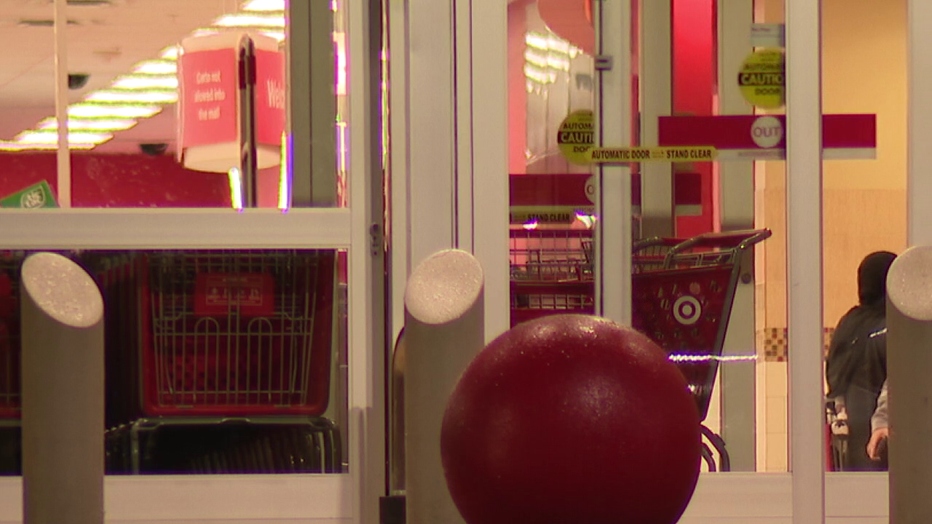 “That’s completely insane. There’s people that would help you. Just have to put out a hand and hope,” said Brooke.

The child who was thrown was not injured, but the couple escaped. An unidentified woman showed up before police arrived and retrieved the baby.

“Be reprimanded, you know, especially not have their children back. If they still have the poor child,” Brooke said.

Police are asking for the public's help identifying the male and female suspects pictured.

Anyone with information is urged to contact the Springfield Police Department. 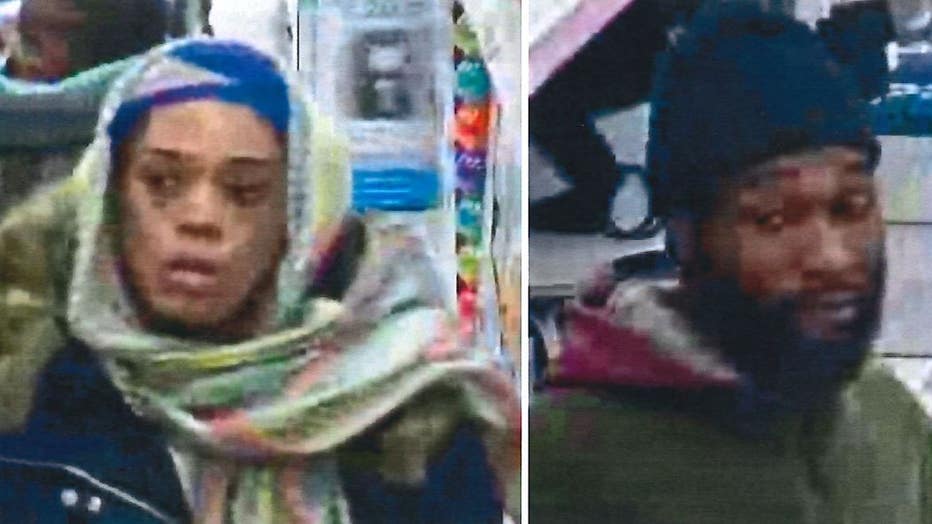 Police are asking for help identifying the male and female suspects pictured.