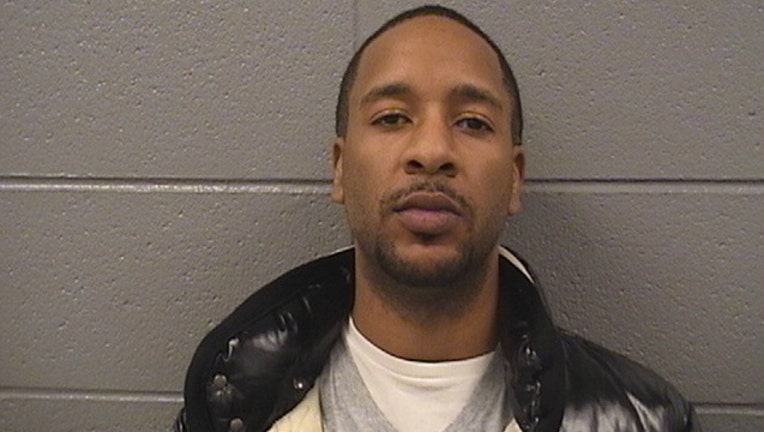 Antonio Jenkins, 30, was arrested Thursday when police executed a search warrant at his home in the 1800 block of South Ridgeland Avenue in Berwyn, according to a statement from the West Suburban Enhanced Drug/Gang Enforcement Task Force.

Officers seized 297 grams of heroin and $600 in cash during the search of his home, in addition to the 375 grams purchased from him during the investigation, police said.