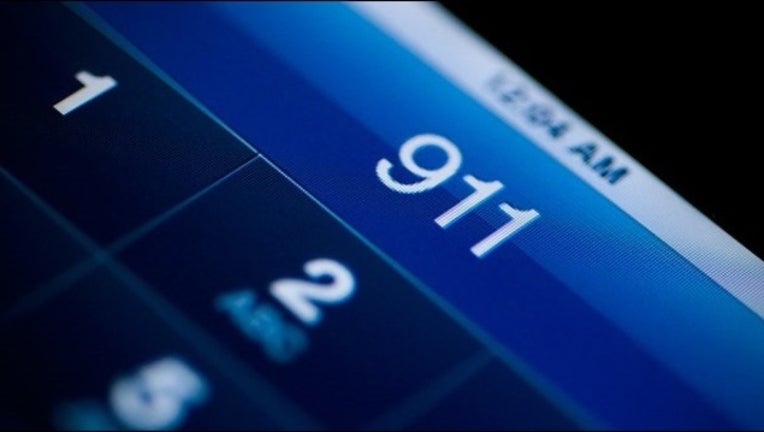 (AP) - A New Jersey man has been indicted on burglary charges after police say he inadvertently dialed 911 and let authorities in on his plans.

Police say they heard Scott Robert Esser and an accomplice talk about breaking into homes, emptying drawers and stealing goods.

NJ.com reports Friday that officials described the call as an errant, open-line emergency cellphone call "commonly referred to as a `butt dial."'

The 42-year-old Esser was indicted on burglary, theft and other charges in connection with burglaries in Branchburg and Stafford townships and Berkeley Heights.

He's jailed in lieu of $100,000 bail. Information on his lawyer wasn't immediately available.

Esser was arrested July 29 on the Garden State Parkway. Police say they found jewelry, electronics, $11,300 in bonds and a handgun in his car.