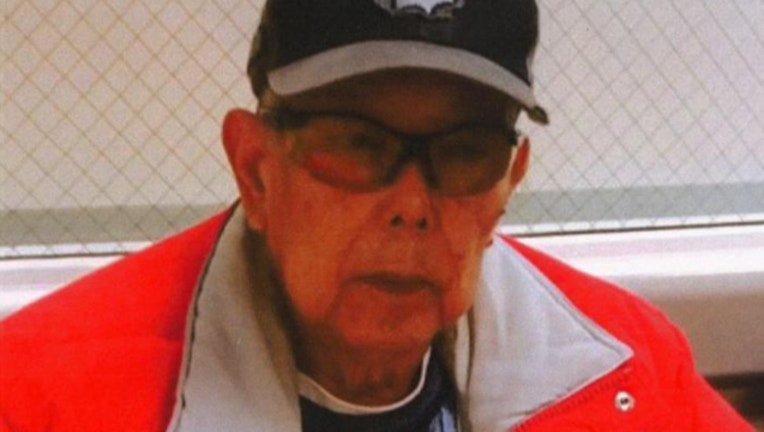 Police are asking for the public's help identifying this man, who was found in the 5100 block of North Simmonds Drive. | Chicago police

CHICAGO (SUN TIMES MEDIA WIRE) - Police have identified the elderly man who was found Wednesday morning in the North Side Uptown neighborhood.

The man, who is in his 80s, was found about 9:45 a.m. in the 5100 block of North Simmonds Drive, according to an alert from Chicago police asking for the public’s help identifying him.

Police canceled the alert Thursday morning, stating that they had successfully contacted the man’s family. Further details were not provided.