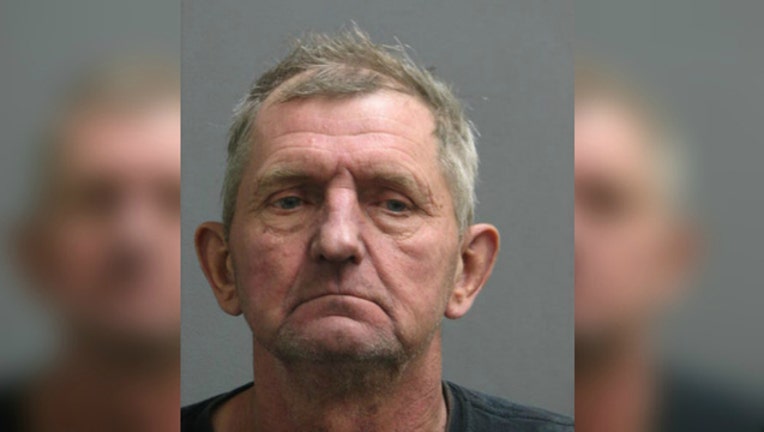 Someone called 911 about 8:45 p.m. to report a drunk driver “who was all over the roadways,” traveling south on Harlem near 26th, according to Riverside police. The driver had been moving through multiple jurisdictions and the caller was subsequently transferred from department to department.

The vehicle was spotted by a Riverside officer and stopped in the 3800 block of South Harlem, police said.

When the officer made the stop, the driver, identified as 62-year-old Andrzej Szacilowski, pulled over to the right and drove over the curb and onto the sidewalk, police said.

The officer noticed the driver had bloodshot and glassy eyes, and smelled a strong odor of alcohol coming from Szacilowski’s breath and mouth, police said. Szacilowski also had a “very difficult time communicating with the officer.”

Szacilowski, who lives in the Dunning neighborhood on Chicago’s Northwest Side, has been charged with two counts of drunk driving, illegal lane usage, driving on the sidewalk and improper lane usage due to weaving, police said.