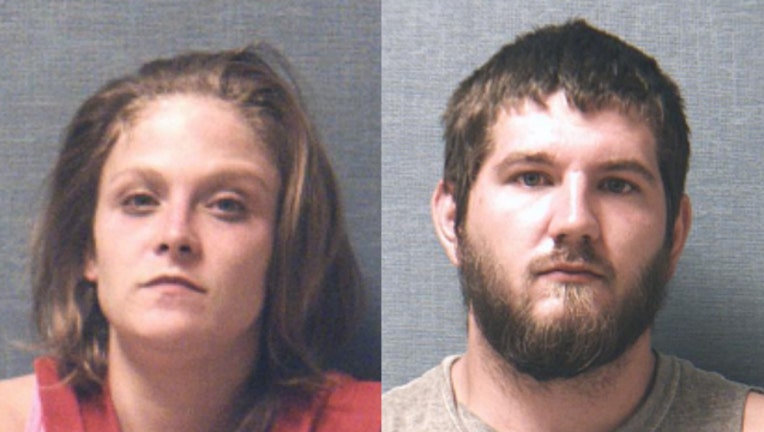 CANTON, Ohio (AP) - Police say an Ohio woman drunkenly drove to a sheriff's office after receiving a call to pick up her boyfriend, who had already been arrested for drunken driving.

WEWS-TV reports a sergeant at the Stark County Sheriff's Office talked to the woman by phone last week and told her that her boyfriend wanted her to pick him up. The sheriff's office says the sergeant noticed she sounded drunk and advised her not to drive if she had been drinking.

Police say she drove to the office anyway and was given a breath test that measured her blood alcohol level at twice the legal limit.