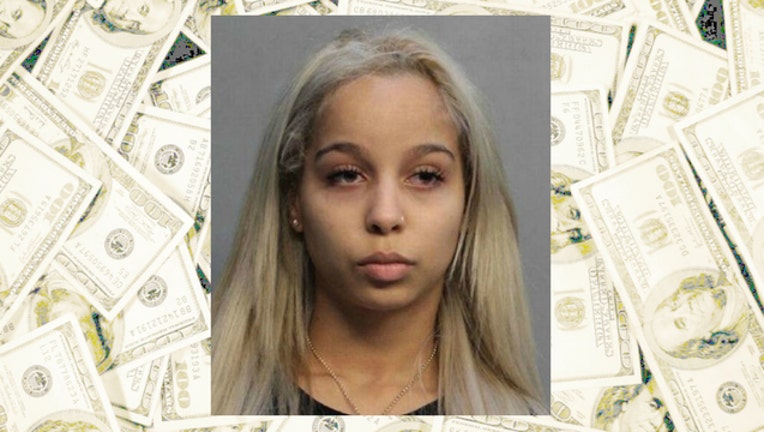 Stripper given her money back

Lizmixell Batista and her husband pulled over on May 25 when their car cut off a police cruiser, the Miami Herald reported.

Batista told police she was a stripper and that the money was from work, but they seized it.

A judge ruled though that there was "no probably cause for the seizure" and police had to give the money back.