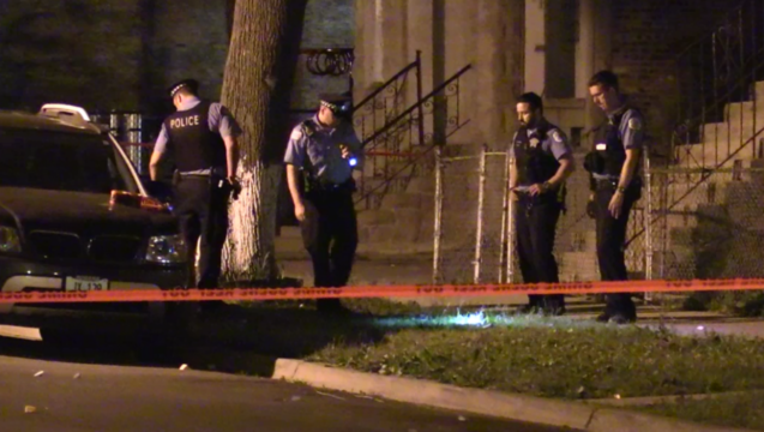 About 9:20 p.m., the group was standing in a vacant lot in the 1600 block of South Christiana when they got into an argument with another group of people, according to Chicago Police.

Fire officials initially said six people were wounded in the shooting, but police could not confirm that information.