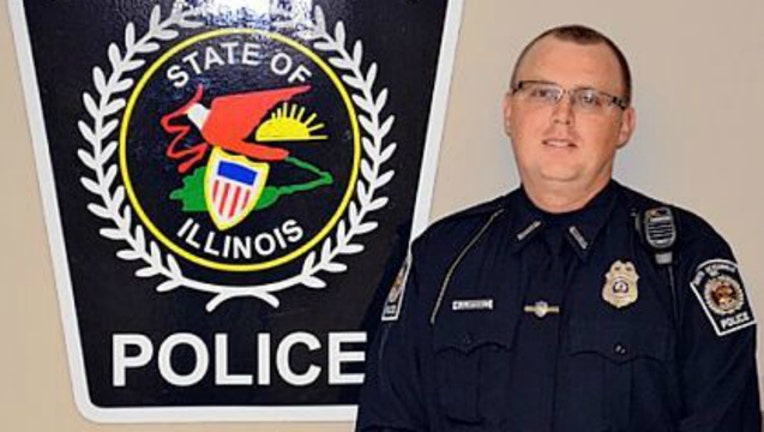 SOUTH JACKSONVILLE, Ill. (AP) — Officers from across Illinois gathered in Morgan County to attend the funeral of a police officer killed while responding to a call.

South Jacksonville Police Officer Scot Fitzgerald was killed Friday when his squad car collided with an ambulance during an emergency call.

Authorities say Fitzgerald was headed south on Illinois 267 with an ambulance following him. They were unable to find the medical emergency, and Fitzgerald attempted a U-turn that took him into the path of the ambulance.

During Wednesday's service, the 32-year-old Fitzgerald was described as man always looking after others.

Fitzgerald, who was married and the father of two, joined the South Jacksonville Police Department in November 2014. He previously served as a Scott County sheriff's deputy and with the Winchester and Bluffs police departments.