PHILADELPHIA - An arrest warrant has been issued for the boyfriend of a missing, pregnant Pennsylvania mom who was found dead in South Philadelphia, according to the Philadelphia District Attorney's Office.

Dianna Brice, 21, of Upper Darby, was last seen leaving a Delaware County laundromat with her 23-year-old boyfriend, Justin Smith, around 1 p.m. on March 30, according to the Upper Darby Police Department. She was more than four months pregnant and had a 4-year-old at home, FOX 29 Philadelphia reported. 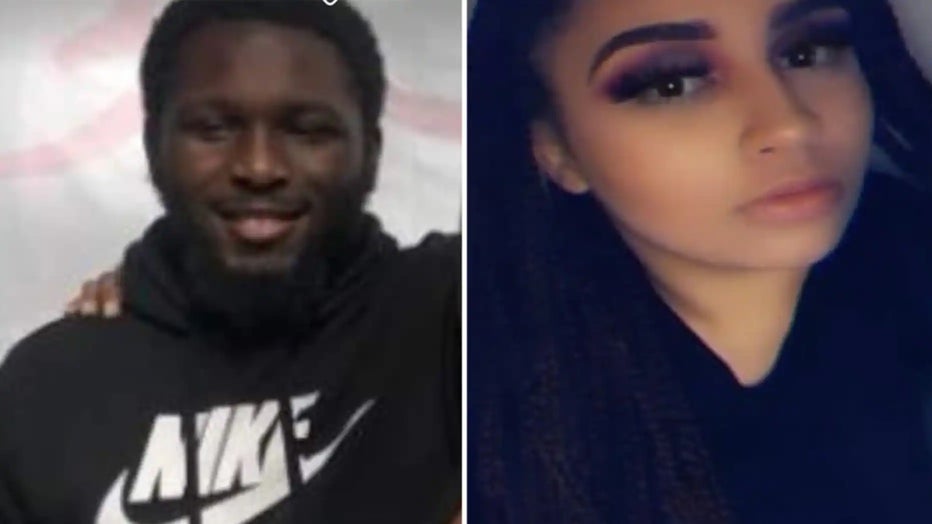 Smith, whose current whereabouts are unknown, is suspected of fatally shooting Brice after an argument, according to investigators.

An autopsy report said Brice died from multiple gunshot wounds to the head, and her death was ruled a homicide.

Authorities said another woman, Tylydiah Garnett, was arrested Saturday and charged with arson, abuse of a corpse and criminal conspiracy in connection with Brice's death.

The DA's office said Garnett was seen on video buying gasoline and allegedly aiding Smith after the shooting.

Upper Darby Police said they found Brice's remains on a wooded lot near the intersection of 58th and Eastwick Streets last week.

They found Smith’s car about a mile away two weeks ago, abandoned and on fire near 59th and Florence.

Police found his keys and wallet near the burning car just hours after Brice’s disappearance.

Smith’s father, Michael Kiser, told the Philadelphia Inquirer he did not know where his son was.

The DA's office said that after Smith's car was set on fire, Garnett fled to Miami, where she was arrested. She currently is free on bail, which a judge set at $75,000.