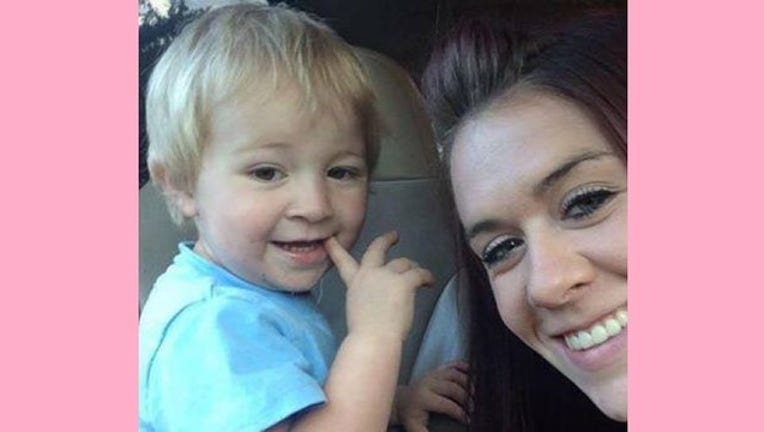 This photo, provided by the Lemhi County Sheriff, show 2-year-old Deorr Kunz who disappeared from an Idaho campsite last Friday.

FOX News -- Authorities were scouring the area around a remote mountainous campground in Idaho Thursday for any sign of a 2-year-old boy who disappeared from the site nearly one week ago.

The parents of 2-year-old Deorr Kunz told police their son wandered away last Friday from the family's campsite near the Timber Creek Reservoir in Leodore, Idaho.

Authorities received a 911 call at approximately 2:30 p.m. Friday from the child's mother, Jessica Mitchell, of Idaho Falls, who said the boy had been missing for about an hour.

In an interview Monday with EastIdahoNews.com, the child's parents said they believe Deorr was abducted, though Mitchell noted they did not see any other campers near their site at the time of his disappearance.

"We didn't see people around us, we didn't hear anybody," Mitchell told the website.

"If somebody has him, please don’t hurt him," she said. "Just bring him home safely where he belongs."

Mitchell and the boy's father, Deorr Kunz Sr., said they left their son with his great-grandfather while they went off to explore. The great-grandfather, however, believed the boy was with his parents, according to local media reports.

Kunz told the website he believes his son is no longer on the mountain.

A law enforcement official told FoxNews.com the area surrounding the campsite is "steep" and "mountainous" and said more than 100 searchers were looking for the child.

Deorr, who has shaggy blonde hair, was last seen wearing a camouflage jacket, blue pajamas and cowboy boots, according to police.

The Lemhi County Sheriff's Department, the Salmon Police Department and the National Center for Missing & Exploited Children are all assisting in the search.

Lemhi County Sheriff's deputies are asking the public not to go out and search for Deorr because it may detract the dogs from finding the boy's scent.

Authorities are urging anyone with information on the child's whereabouts to contact the Idaho Fusion Center at 208-846-7676.