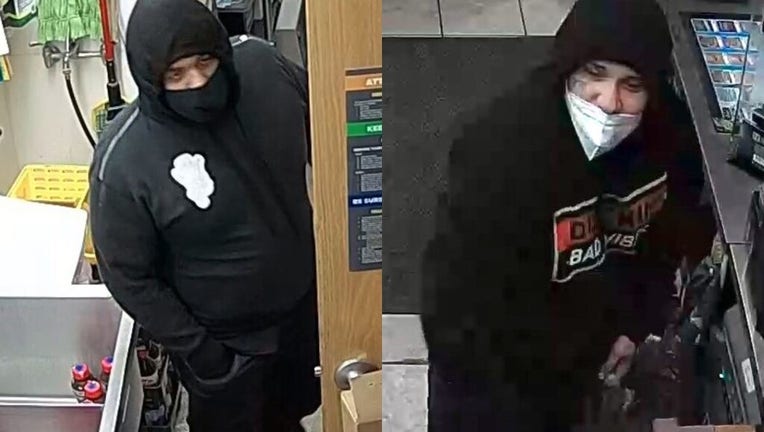 CHICAGO - Police were investigating if a pair of robbery suspects is responsible for seven Chicago-area holdups in the past week.

Two men dressed in dark-colored clothes first robbed a Marengo gas station and shot the clerk last Wednesday. Two similar robberies were reported in Naperville and Downers Grove, and four others in Aurora.

Aurora police spokesman Paris Lewbel said detectives were working to determine if the incidents were connected.

"At this time we are looking into the possibility that they are connected to last week’s armed robberies near downtown Aurora and in Marengo, but that remains ongoing at this time," Lewbel said in an email. 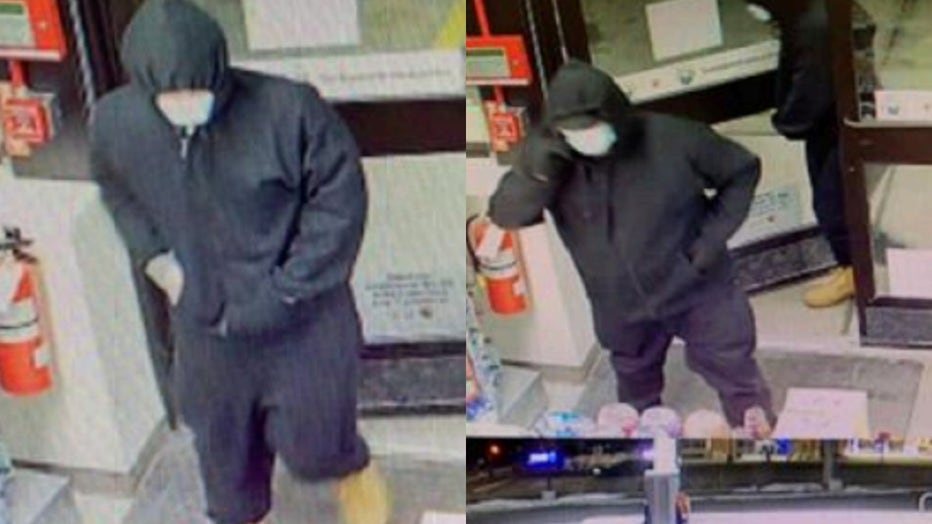 Although investigators can’t say for certain they are the same duo, "the clothing, descriptions and similarities would indicate that it was same people," Naperville police spokesman Michaus Williams said in an email. 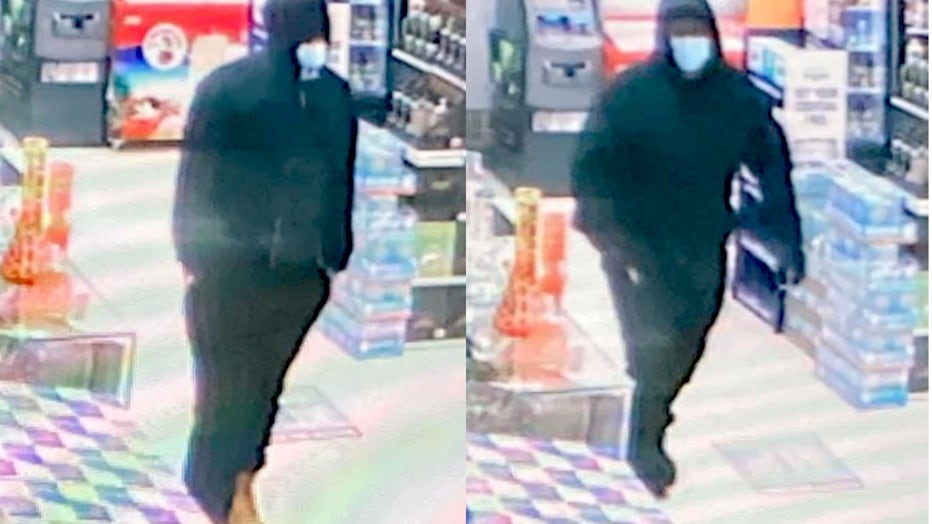 In the latest holdup, two men robbed a 7-Eleven store shortly before 1 a.m. Monday in the 1600 block of Montgomery Road in Aurora, police said in a statement.

Three other similar robberies were reported a week earlier at convenience stores in Aurora. They happened:

Anyone with information on these armed robberies was asked to call Aurora police at (630) 256-5500.