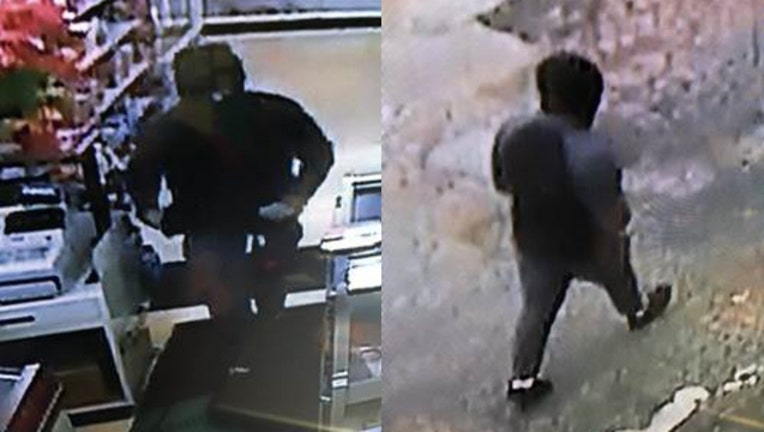 SUN-TIMES MEDIA WIRE - Police are investigating the armed robbery of a grocery store on Thursday afternoon in north suburban Waukegan.

About 1 p.m., police were called to an armed robbery of a grocery store in the 600 block of Franklin Street, according to a statement from Waukegan police. When they arrived, store employees told them they were robbed at gunpoint.

Employees said that someone armed with a black handgun entered the store and demanded money before driving away in a dark, small or mid-size SUV, police said.

He was described as a 5-foot-10, white or Hispanic male with a medium build and wearing gray sweatpants with a white string, dark hoody sweatshirt, white socks and dark shoes, police said.

Anyone with information on the robbery is asked to call the Waukegan Police Department at (847) 360-9001.