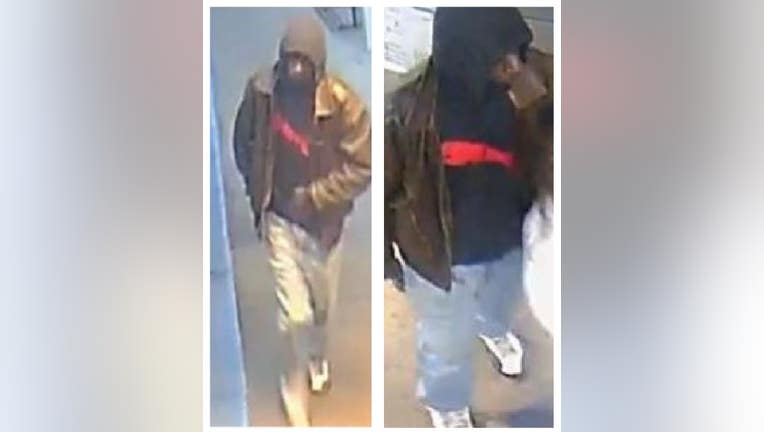 CHICAGO - Chicago police are looking for a robber who threatened a CTA passenger with a gun.

Police said that on the day after Christmas around 7:10 p.m., the robber approached the victim on the CTA Blue Line platform in the Medical District.

He threatened her with a silver handgun and took her money and her cell phone.

Police said the robber was a Black man, about 50 to 60-years-old, wearing a black Puma hoodie under a brown leather jacket, light blue jeans and white and black gym shoes.

An 18-year-old man was found shot Monday night on a CTA Red Line train in Chicago.