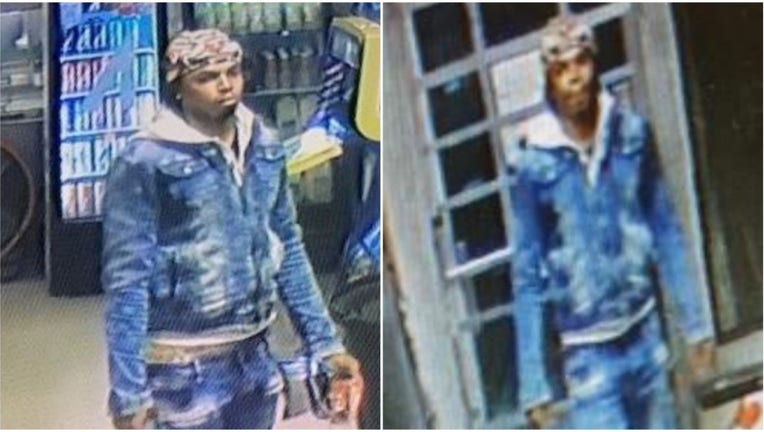 Surveillance images released by police Dec. 26, 2019, of a person wanted for questioning in a fatal shooting in the 14600 block of Loomis Avenue in Harvey. | Harvey police

HARVEY - Police released images Thursday of a suspect wanted in connection with a home invasion and fatal shooting in south suburban Harvey.

The suspect is wanted for questioning in the death of 33-year-old Antwan Hawthorne, Harvey police said in a statement.

Hawthorne was shot multiple times about 9 p.m. Dec. 18 after confronting a gunman in his apartment in the 14600 block of Loomis Avenue, Harvey police and the Cook County medical examiner’s office said.

Hawthorne was pronounced dead less than half an hour later at Ingalls Memorial Hospital, authorities said.

Police said there were children inside of the home at the time of the incident, and investigators were looking into how the man got into the apartment.