FRESNO - Human remains found near Lake Shaver in California earlier this week have been identified as 37-year-old Samantha Tomlinson, who has been missing since December, officials said.

Search and rescue teams have been looking for Tomlinson since she was first reported missing in December 2021, after she left on a shopping trip and never returned, the Fresno County Sheriff’s Office said.

Officials said Tomlinson's body was found about a week after someone reported seeing an abandoned 2002 Honda Civic, which belonged to Tomlinson, in the same area, KOVR reported.

Following the discovery of her car on May 2, nearly two dozen search team members were sent to inspect the area, where they ultimately found the human remains about half a mile away, according to the report.

The skeletal components were then sent to the Coroner’s Office and were subsequently identified via Tomlinson’s dental records, KOVR reported. 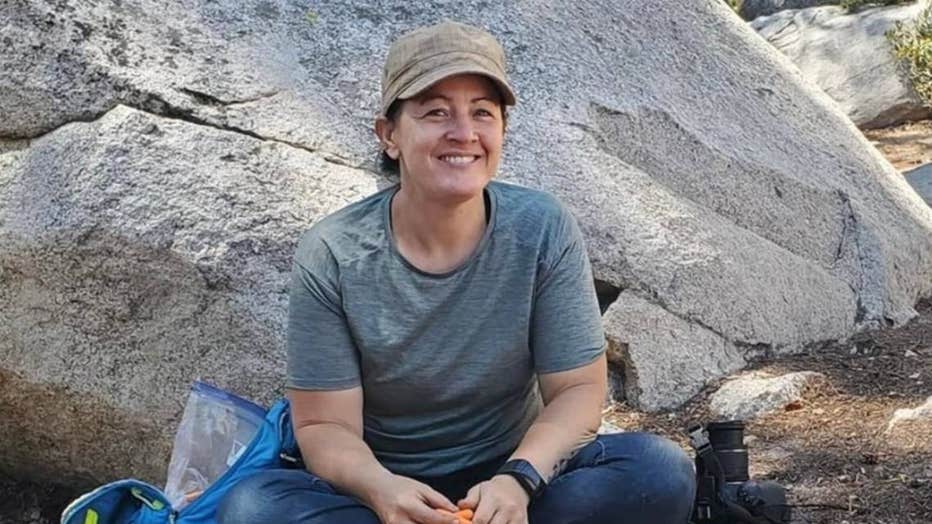 The area where her body was found was believed to be covered in snow throughout winter, officials said.

Tomlinson's mother, Christie, previously told FOX 26 of Fresno that her daughter disappeared after she went to return an item at Costco and never returned.

There is no foul play suspected in the case, officials said.