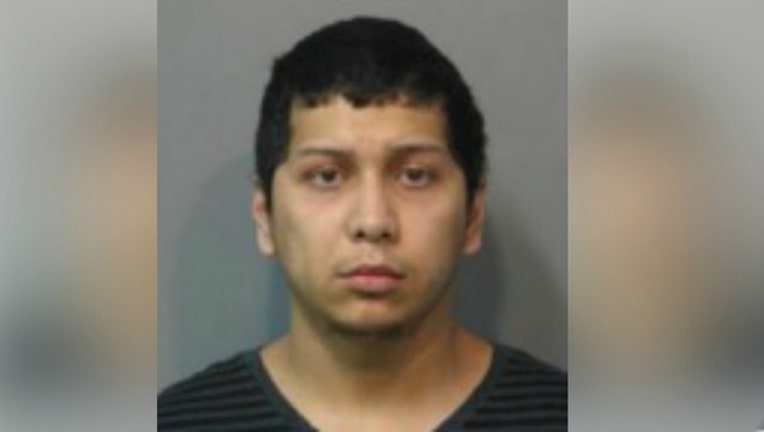 (SUN TIMES MEDIA WIRE) - A man has been charged with burglarized five vehicles and used a stroller to carry the stolen items last week in southwest suburban Oak Lawn.

Around 11:40 p.m. Nov. 30, Oak Lawn police responded to the 4800 block of West 91st Street, where a resident saw someone going through their car before leaving while pushing a stroller, Oak Lawn police said.

Officers stopped someone matching the description nearby, and found he was carrying stolen items in the stroller, police said.

Officers found that 21-year-old Marco A. Salgado Jr. had broken into five vehicles and used a stroller to carry the stolen personal items from each burglary, police said.

Salgado Jr., of the 9000 block of South Cicero Avenue, was charged Friday with five counts of burglary to a motor vehicle, police said. He was jailed on a $50,000 bond.