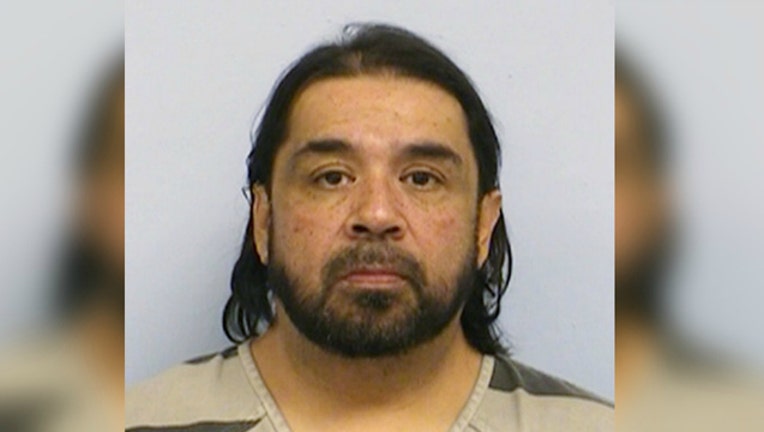 AUSTIN, Texas (AP) - Authorities say a Texas man tried to destroy cocaine hidden under his belly fat while being taken to jail after failing a field sobriety test early on New Year's Eve.

An Austin police officer pulled over Florentino Herrera early on the morning of Dec. 31 after he says he saw the 48-year-old run a stop sign and cross a solid white traffic line. Herrera was arrested after failing field sobriety tests and refusing to take a blood alcohol test.

In an affidavit, police say the squad car's camera recorded Herrera trying to destroy cocaine concealed under his stomach fat.

Herrera is being held on charges of evidence tampering and driving while intoxicated.

This was hardly the first time someone has tried to hide drugs under belly fat. In June 2016, a one-month long heroin trafficking investigation in North Carolina led police to arrest a 315-pound man who had hidden heroin, crack cocaine and Percocet pills in his belly button.

Later that same month, a 450-pound Florida man was arrested and accused of hiding 23 grams of marijuana under his "stomach fat."