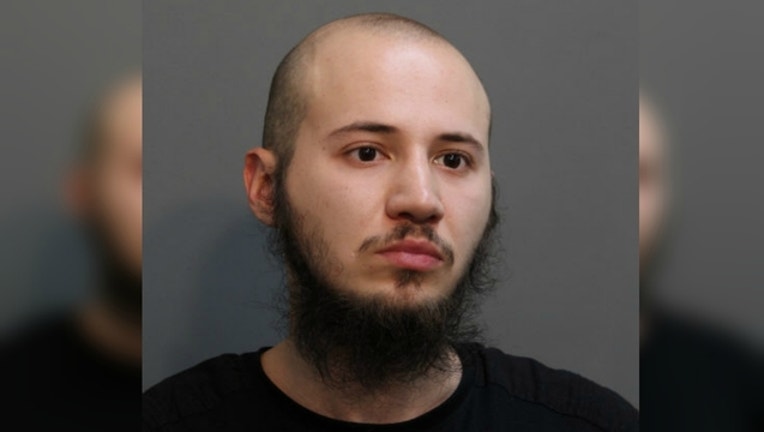 Just after 3 a.m., officers spotted a vehicle driving 5 mph with no headlights on Barrypoint Road, just past the intersection of Fairbank, according to a statement from Riverside Police.

Once in police custody, Dzananovic said he routinely abuses Robitussin cough syrup and that he “downed” an entire bottle of it to get high, police said. He also admitted to being treated numerous times over the past 10 years for substance abuse.

He then became aggressive and broke out the lighting system inside the Riverside Police Department’s lockup, police said. Dzananovic was charged with one count of drugged driving, driving with no headlights, violation of minimum speed limit law and felony criminal damage to property.