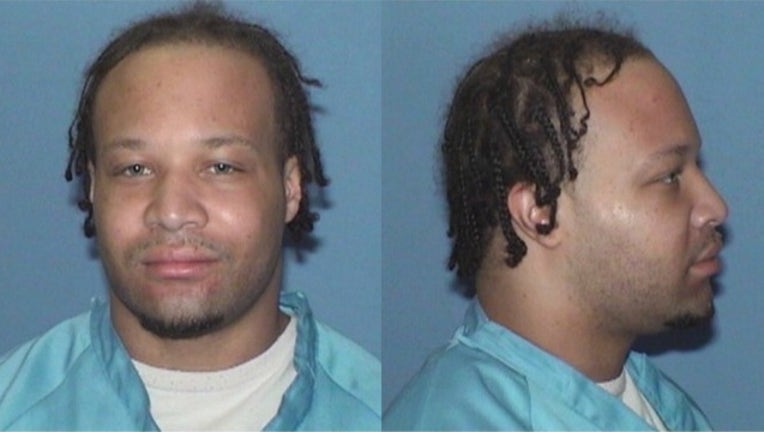 NORTHBROOK (Sun-Times Media Wire) - A man has been charged with robbing a north suburban Northbrook business at knifepoint Thursday while dressed in women’s clothing.

Christopher A. Hornezes, 27, has been charged with armed robbery, according to a statement from Northbrook police.

An employee told investigators he was in the back room of a business in the 300 block of Skokie Boulevard preparing to close the business when Hornezes entered the room armed with a knife and apparently wearing women’s clothes, police said. He demanded money, and the employee gave him cash from the register.

Hornezes, who lives in the 4000 block of Bluestem Court in Zion, ran off but was later arrested and charged with the robbery, police said. He was ordered held at the Cook County Jail on a $150,000 bond, and his next court date was scheduled for May 18.