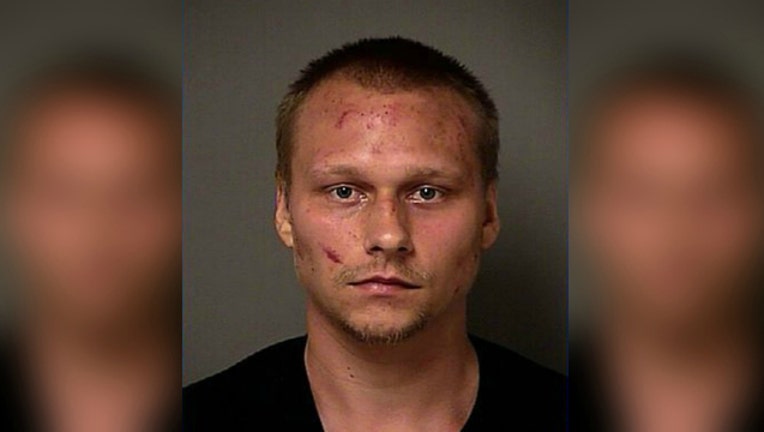 FOX NEWS - A Florida man was behind bars after police say he shot and killed his brother in a beef over a cheeseburger.

Benjamin Angus Middendorf, 25, was charged with first-degree murder in the death of his older brother Thursday.

Nicholas Middendorf, 28, was killed after being shot once in the chest, Fox 35 Orlando reported.

“We were in a fight and I grabbed a gun and I shot him. Oh my God!” Benjamin Middendorf says in a 911 call released by the St. Cloud Police Department.

“My son shot my son,” his mother says to the dispatcher during the 911 call.

“Where is your son who shot your other son?” the dispatcher asks the woman.