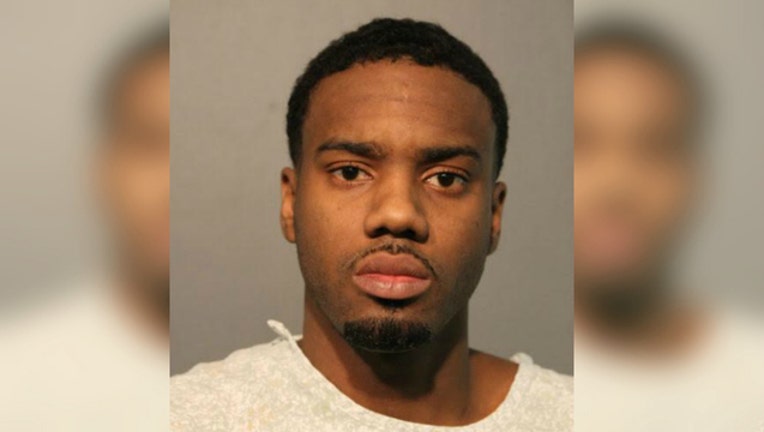 CHICAGO (SUN TIMES MEDIA WIRE) - Bond was set at $900,000 Tuesday for an Englewood man charged with shooting two others and accidentally wounding himself early Sunday on a party bus in Buena Park.

Victor Haynes, 31, faces two felony counts of aggravated battery with a firearm and one count of unlawful use of a weapon, according to Chicago Police.

Shortly before 2 a.m., an argument erupted on the bus as it passed through the 500 block of West Irving Park Road and Haynes opened fire, police allege.

Haynes, who lives in the 400 block of West 65th Place, took off but was arrested soon after in the 3500 block of North Lake Shore Drive, police said. He was treated at Illinois Masonic for a self-inflicted gunshot wound to the hand.

He was jailed on a $900,000 bond Tuesday and is due in court again Dec. 27, according to the Cook County sheriff’s office.