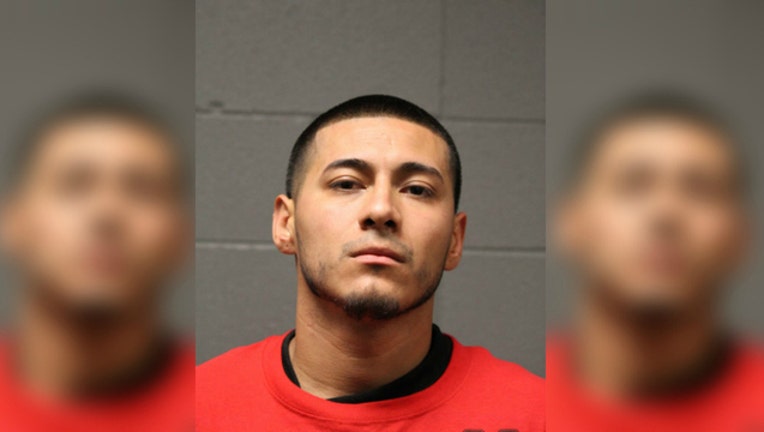 CHICAGO (SUN TIMES MEDIA WIRE) - A 23-year-old man threw a handgun into Lake Michigan when he was approached by bike cops Sunday night near the Museum Campus in the South Loop.

Juan M. Lopez was charged with two felony counts of aggravated unlawful use of a weapon and cited for having an alcoholic beverage on park property, according to a statement from Chicago Police.

Area Central bike unit officers were on patrol when they saw Lopez standing with a group of people and holding an alcoholic beverage in the 1400 block of South Lynn White Drive about 7:50 p.m., police said.

As the officers approached, Lopez walked towards Lake Michigan while reaching into his pants and took out a black handgun, which he threw into the lake, police said.

The police Marine Unit responded and a diver recovered the weapon from the water, police said.

Lopez, of the 5300 block of South Sacramento, is scheduled to appear in bond court Monday.