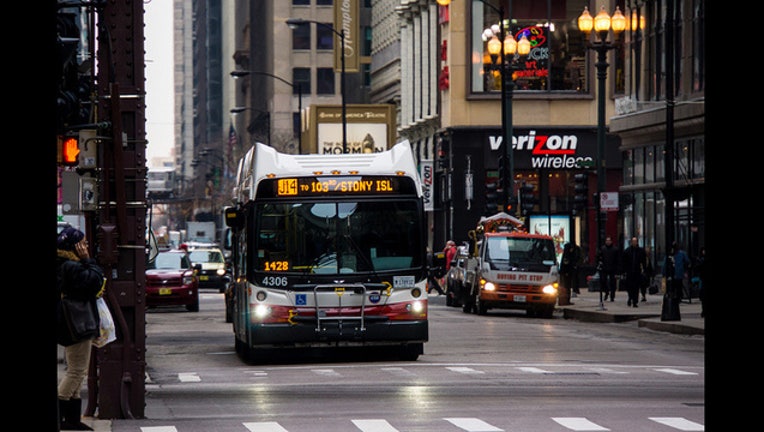 CHICAGO (STMW) - A man tried to abduct a girl from a bus stop Wednesday morning in the South Side Calumet Heights neighborhood.

About 8:40 a.m., the girl was waiting for a bus in the 9400 block of South Stony Island Avenue when a man smiled at her and motioned for her to come to his vehicle, according to a community alert from Area South detectives.

The girl shook her head and boarded the bus, police said. But when she got off the bus in the 9500 block of South Michigan, she saw the same vehicle as she walked northbound on Michigan from 95th.

When she reached the middle of the block, the man appeared behind her yelling, “Come here,” police said. She ran to school and reported the incident.

The suspect is descried as a black man 30-40, about 5-foot-8 with short black hair, thin build and light complexion. He was driving a late model black Chevrolet Impala and wearing a light blue shirt and dark blue jeans.

Anyone with information is asked to call detectives at (312) 747-8271 or email tips to area2tips@chicagopolice.org.