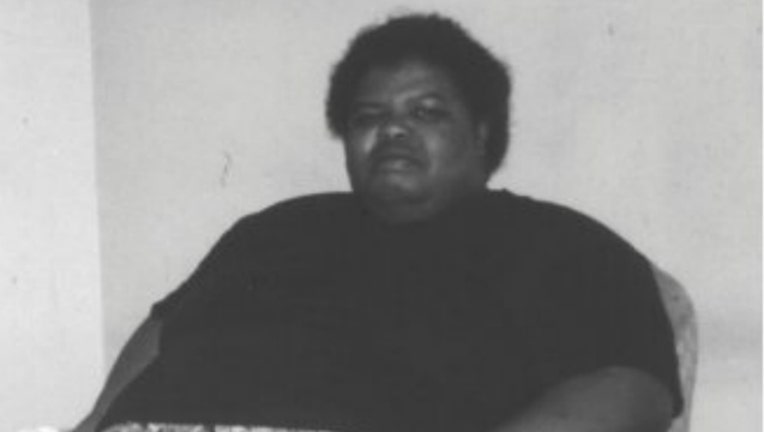 CHICAGO (SUN TIMES MEDIA WIRE) - Police are searching for a woman who was last seen in the South Shore neighborhood nearly three months ago.

Virginia Roach, 53, was last seen Sept. 15 in the 7600 block of South East End Avenue, according to a missing person alert from Chicago Police.