ATLANTA - A mother has been arrested after police said she abandoned her son with special needs at a hospital last week.

According to police, a woman arrived at Grady Memorial Hospital on Dec. 4 with the 14-year-old. The two were seen walking inside the hospital, but they never checked in or registered with the hospital's staff.

A few hours later, the staff found the teen outside the hospital and the woman was nowhere to be found. The teen had no identification and appeared to be malnourished, according to the police. Investigators also said he doesn't respond to verbal or written communication. 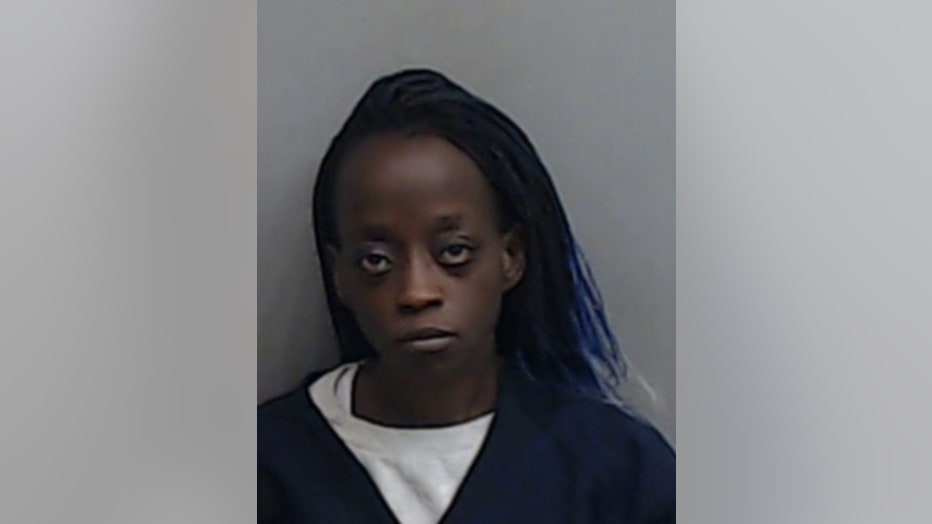 Wednesday morning, police announced the arrest of the boy's mother, 37-year-old Diana Elliott, who was captured on surveillance video leaving him at the hospital. Investigators found her at a DeKalb County hotel with three other children. She told police she was overwhelmed caring for her 14-year-old son in addition to the other three kids. 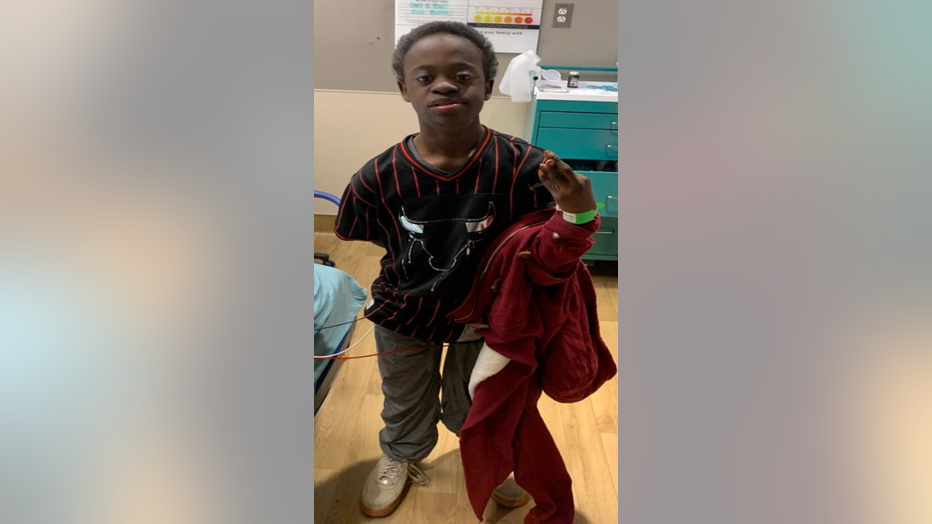 Elliott has been charged with cruelty to children in the first degree. She was taken to the Fulton County jail.

The teenager is currently in the custody of Georgia's Division of Family and Child Services. 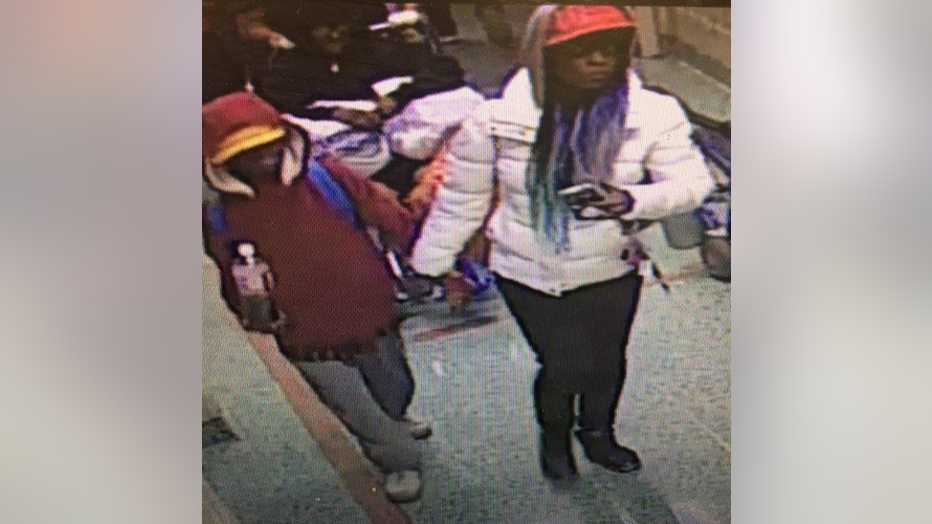 Surveillance footage shows the woman walking in the hospital with the young man, then leaving him alone.