DETROIT (FOX 2) - The man that Michigan State Police say crashed into and killed Nakia Payton and Daniel Mixon driving the wrong way on I-96 in Detroit Saturday, is back on the street.

The man that Michigan State Police say crashed into and killed Nakia Payton and Daniel Mixon driving the wrong way on I-96 in Detroit Saturday, is back on the street.

He was released from police custody after authorities failed to bring charges against him within 48 hours according to MSP.

A spokeswoman from the Wayne County Prosecutor's Office says the case was returned to state police after investigators submitted it without "important work needed to properly evaluate the case to make a charging decision."

"I'm lost for words I don't even know what to say at this point," said Cordell Pope, Mixon's son. "Justice is not being served."

And that is not sitting well with the victims' families.

"It was more than enough to charge him," said Cordell Pope. "Two people died. At the scene one person died. My father went to the hospital and fought for his life and passed away. So it's more than enough evidence to show that this person was wrong."

Filipovic is from the Fieger Law Firm and is representing the families of both Mixon and Payton.

She says the at-fault driver, a 33-year-old man from Hamburg Township in Livingston County, had a blood-alcohol level of .27 during the crash --more than three times the legal limit. And that's not all.

"We have been able to confirm independently there is at least one prior charge for operating while intoxicated with a high BAC," she said.

That was from 2014 and his rapsheet dates back even further.

FOX 2 obtained court documents from South Carolina where the man was convicted on drug charges in 2006 including possession with intent to distribute ecstasy, cocaine and marijuana. 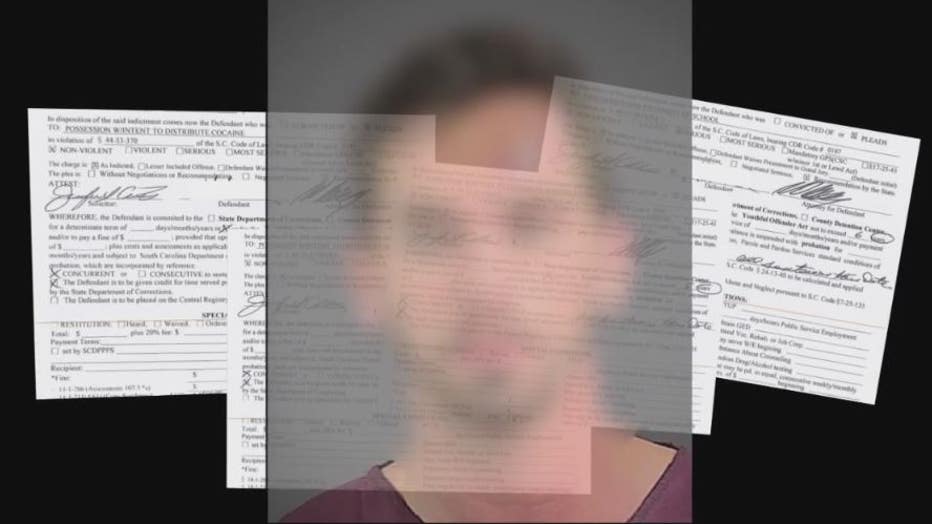 He was also charged with operating while intoxicated in 2010.

"It sounds like this guy has a reputation of drinking and driving and hasn't learned his lesson," Pope said. "And here he is now he killed two people and it seems like justice is not being served at all."

FOX 2 was unable to identify the man's attorney since he has not been charged. FOX 2 stopped by his home for comment but no one came to the door.

State police are awaiting some outstanding medical examiner's reports and toxicology results for the at-fault driver, saying the prosecutor's office wants that information before making a charging decision. 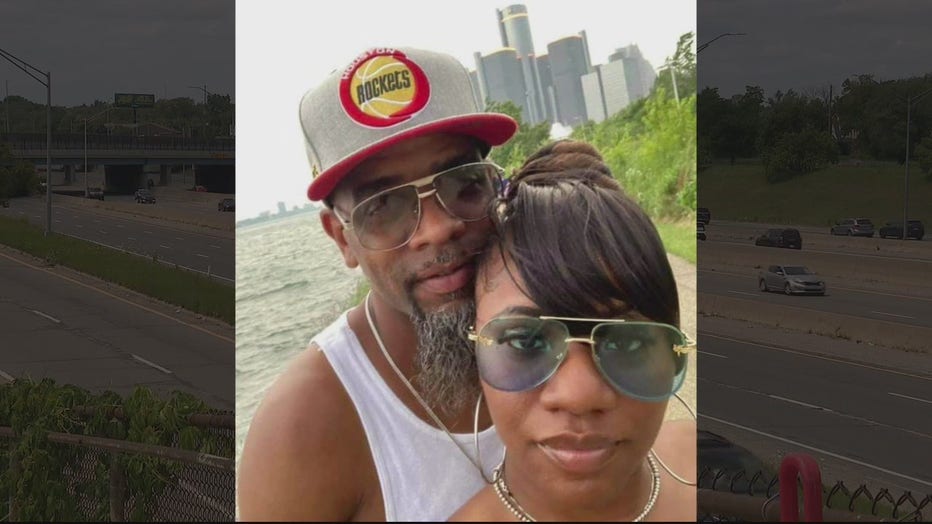 "The police are still investigating this and we trust that the Michigan State Police will be doing a proper investigation of this and bringing justice to these families," said Filipovic

In the meantime, those families continue to speak out about the dangers of drinking and driving.

"People out here hurting right now because of this situation that could've been avoided," Pope said. "Stupidity, not being mature enough to be able to not drive. it's all good when you want to drink and drive until someone gets hurt."

Both families have GoFundMe pages to help pay for the funerals.