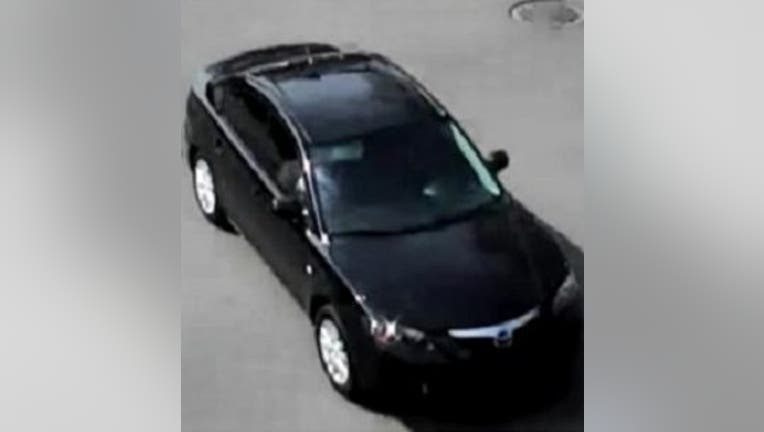 Image released by police of a vehicle wanted in connection with shooting at a police station in Rogers Park. | Chicago Police Department

CHICAGO - Police released an image Tuesday of a black car wanted in connection with shots fired at a police station in Rogers Park.

Someone in the passing car opened fire about 10:20 a.m. Sunday in the 6400 block of North Clark Street, striking the 24th District station several times, Chicago police said. No one was hurt.

Ald. Andre Vasquez called the drive-by an "unfortunate attack." It wasn’t immediately clear if the shooting targeted anyone.