Annie explained that she and her husband were in the middle of moving into their first home. Her mother had gone over to the house to fix a cabinet. Earlier in the day she had let her work know that she was planning to retire.

GARLAND, Texas - Garland police said they have caught the killers of a 60-year-old woman in a "random act of violence."

Kvaughandre Presley and Gabriela Torres are charged in the murder of 60-year-old Patricia Eifert.

Less than 48 hours after Eifert was found shot to death inside her daughter's newly purchased Garland home, investigators arrested the duo wanted for her murder.

Presley and Torres were arrested in Dallas Thursday with the assistance of the U.S. Marshals Violent Crimes Task Force.

Police said the video surveillance was crucial in identifying these suspects, along with vehicle description, prior arrests, and tips coming in.

Surveillance video taken just before 7 p.m. showed a black car slowly going down the alley behind the home.

The female driver and a male passenger, who police identified as Torres and Presley, got out of the car and went into the garage. Moments later, they were seen running back to the black car carrying items.

The female also grabbed more belongings from Eifert’s car before taking off.

"Why bother taking a life? That is what I keep asking. If you are going to steal, then steal. But just shoot to kill somebody? It’s just senseless. Why would you do that?" Eifert’s daughter, Annie Bryant, said.

Annie explained that she and her husband were in the middle of moving into their first home. Her mother had gone over to the house to fix a cabinet. Earlier in the day she had let her work know that she was planning to retire.

"She was so proud and so excited that I bought my first home. She just wanted to fix it up how I wanted it and now she can’t. Now she’s gone," Annie said tearfully. "Wherever she could lend a hand, that's what she did. That was her heart is just to help people and just make their lives better, even if it was just a small act of kindness."

Bryant said her husband found her mother’s body inside their new home.

The Air Force veteran immediately attempted to resuscitate her.

"To walk in on my mom like that and do that. I am so thankful and so blessed," Annie said.

Bryant and her husband said they are grateful for all the love and support.

"I just want to say thank you, thank you so much to everyone who called in with information that led to their arrest. We can rest easier now that they are behind bars," Annie added.

They are surrounded by family, and even strangers dropped off flowers as they continue to heal.

"I have to be strong for my mom. That is what she would’ve wanted," Annie said. "And that’s what I am going to do."

It’s the strength Annie said she learned from her mother, while also leaning on her husband and hero.

"Felt like a big weight off my shoulders. I was so worried they would harm someone else," she added.

On it is one of the last photos taken, which was a snapshot of a memory outside the Bryants new home.

"Great picture of all of three us," Annie said.

A happy memory the couple will have forever.

"I have lots of loving support still and I am so grateful," she added. 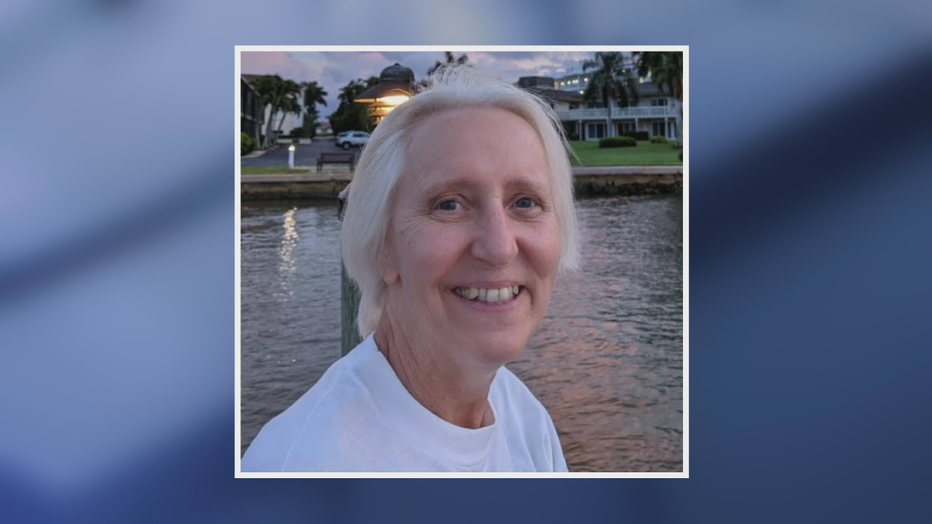 Police believe Eifert was targeted randomly, and the suspects went on to commit other burglaries in the neighborhood before crashing into a parked car.

Presley reportedly pointed a gun at the driver before the two ran off.

"This is a very unique case. Typically, on a burglary, these suspects are not wanting to be seen or not detected by anyone. But in this instance, a weapon was involved and someone was murdered," Jones explained. 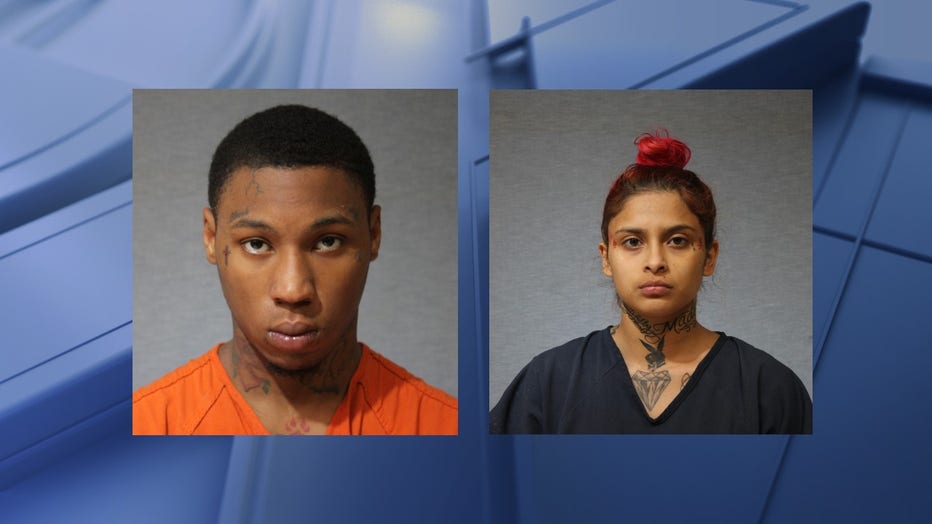 Presley has an extensive criminal history. He was arrested back in February for a probation violation for 2020 aggravated robbery conviction.

Torres has a previous drug possession and retaliation conviction.

Both suspects are currently in the Garland Detention Center. The bonds are set at $1 million for Presley and $750,000 for Torres.