Police released images and video Wednesday of a shooting in the Loop that left a Maywood man dead and a woman wounded.

CHICAGO - Police released images and video Wednesday of a shooting in the Loop that left a Maywood man dead and a woman wounded.

The attack happened about 2:34 a.m. Sunday in the 300 block of North Wabash Avenue, Chicago police said.

In the video, a group of people can be seen walking on the Wabash Avenue bridge. A few of them appear to look across the street as a man wearing black pants and a black shirt pulls out a gun.

Moments later, the man opens fire and another man behind him appears to pull out his own gun and fire shots as well. People on the bridge can be seen ducking and dropping to the ground as the shooting unfolds.

A 35-year-old man and a 25-year-old woman were traveling in a vehicle when gunfire erupted, police said.

The man, Gregory Crawford, was shot in the neck and taken to Northwestern Memorial Hospital, where he died, according to police and the Cook County medical examiner’s office. The woman was struck in the arms and taken to the same hospital.

Police are looking to identify the gunman or any witnesses that are seen in the video. 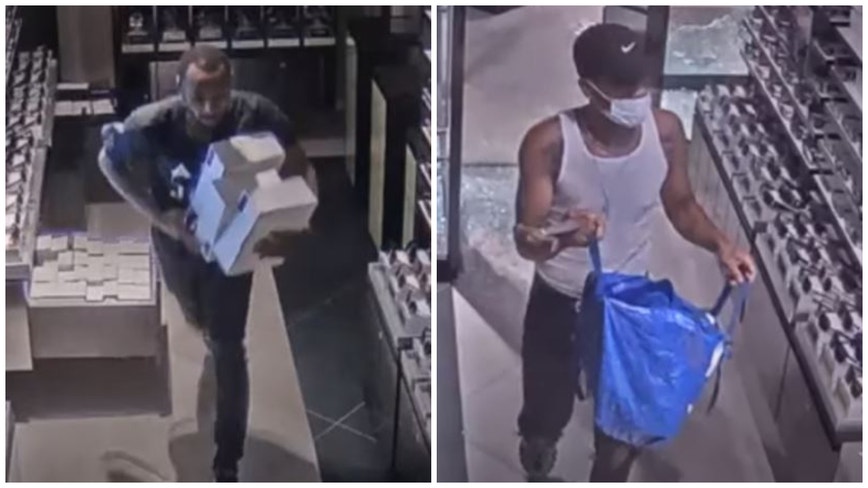