CHICAGO (FOX 32/Sun-Times) - A Chihuahua that was reported missing in 2012 was reunited with his family Tuesday night after Chicago Police officers were flagged down by good Samaritans who spotted dog wandering West Pullman neighborhood streets on the Far South Side.

The Calumet District officers were on patrol about 9:30 p.m. when they were stopped by two people in the 12600 block of South Michigan, according to a statement from Chicago Police.

The pair told the officers they had found a small dog wandering in the street and “were worried for its safety,” police said.

The officers took the animal to the Calumet District station and decided with their supervisors to see if the Chihuahua had a microchip, police said. They took the dog to Animal Welfare League, at 10305 Southwest Highway in Chicago Ridge, and discovered he had microchip implant and that his owners lived on South Muskegon Avenue.

The officers then contacted the family and subsequently met them in the Calumet District, police said.

“When the family arrived, they were joyful and astonished to see their little dog, which had been missing for almost four years, in apparent good health,” the statement said.

The dog's name is Chiquito.

"You hear so many bad things about police that's not true. They do great things. They made our family happy again," the family said. 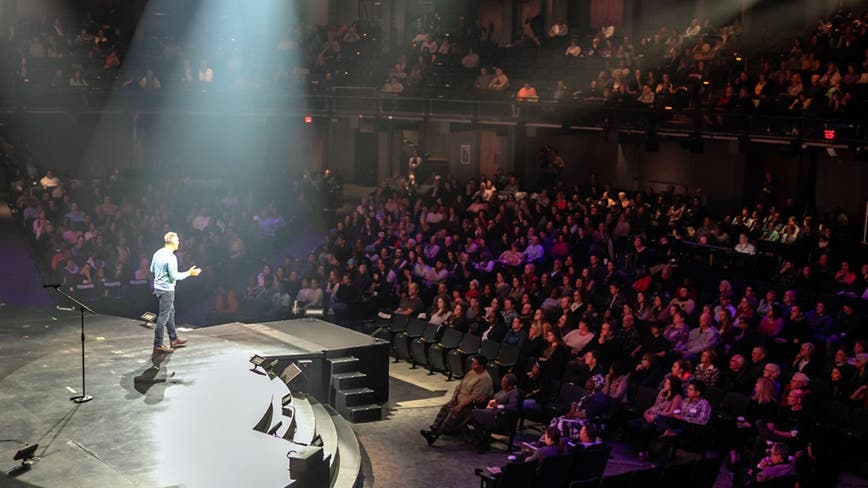