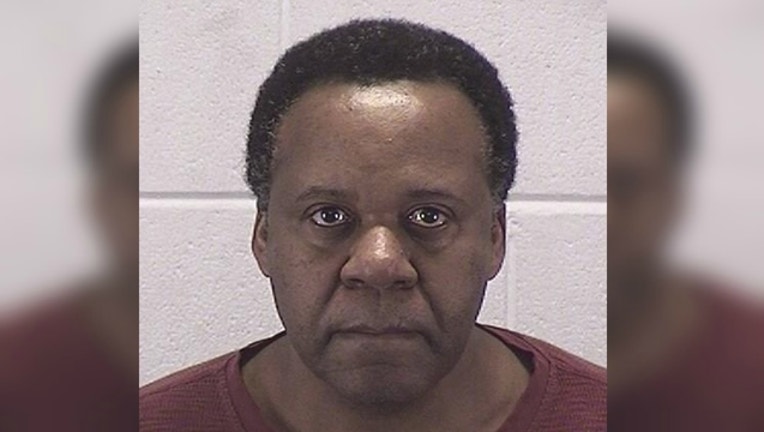 SUN TIMES MEDIA WIRE - A ride-hailing driver has been charged with firing shots at another vehicle Monday evening after a crash in west suburban Aurora.

He was picking up fares about 7:20 p.m., driving his 2017 Chrysler 200 north on East Avenue and collided with a 2003 Chevrolet Trailblazer that was westbound on Fulton Street, forcing the Trailblazer into a telephone pole, police said.

The 35-year-old Aurora woman driving the Trailblazer told investigators that she was attempting to reverse her vehicle out of the roadway, when the 39-year-old woman in her passenger seat screamed that Buckner had a gun, police said.

Fearing for her safety, the driver sped away south on East Avenue, police said. Buckner then fired several shots at the Trailblazer, but the bullets did not hit anything.

Investigators were able to find the woman because the SUV’s license plate fell off and a trail of fluid from the vehicle led to the passenger’s home in the 600 block of Spring Street, police said. She was cited for running a stop sign and driving with a revoked license.

Buckner, an Aurora resident who had a valid concealed carry license and FOID card at the time, did not have any passengers in his car and no injuries were reported in the incident. Police said he thought the woman was trying to leave the scene of the crash.

He posted the required 10 percent of his $4,000 bond and was released Oct. 3 from the Aurora Police Department lockup. His next court date is pending.