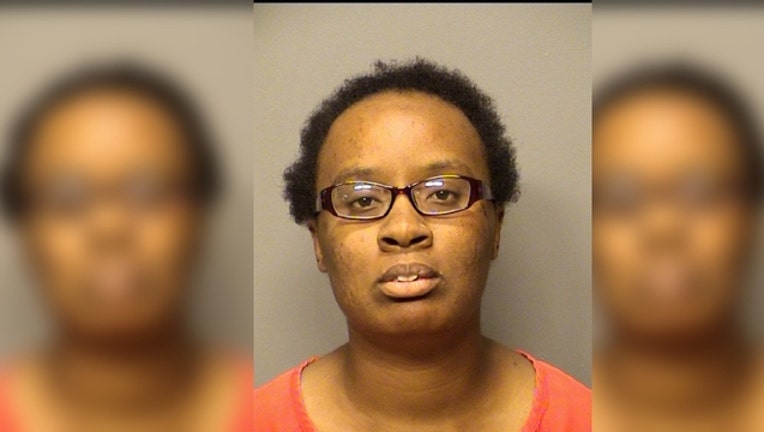 VALPARAISO, Ind. (AP) - A northwestern Indiana school bus driver has been arrested on allegations that she let children as young as 11 years old drive the bus.

The Porter County Sheriff's Office says 27-year-old Joandrea McAtee of Portage was arrested Friday on preliminary felony charges of child neglect. The department says McAtee allowed three students - ages 11, 13 and 17 - to drive the bus for a short distance in a rural area near Valparaiso as she was dropping students off from school.

Officials say McAtee was fired by the Porter Township school district following an investigation prompted by a parent complaint to a Boone Grove High School resource officer about students driving the bus on Thursday.