Police search for suspects in abductions of 2 people forced to use bank cards in New Lenox, Frankfort

Authorities are searching for suspects wanted in two south suburban abductions in which the victims were driven to stores and forced to make purchases with their bank cards.

CHICAGO - Authorities are searching for suspects wanted in two south suburban abductions in which the victims were driven to stores and forced to make purchases with their bank cards.

The Will County sheriff’s office is investigating the an abduction that happened Friday in New Lenox. A man told investigators he was abducted at gunpoint by four men wearing ski masks as he was leaving for work at 6 a.m., the sheriff’s office said.

He was forced inside a vehicle and was driven to several stores, where his bank card was used to make purchases, the sheriff’s office said. The man was dropped off unharmed in Indiana at 11:10 a.m. 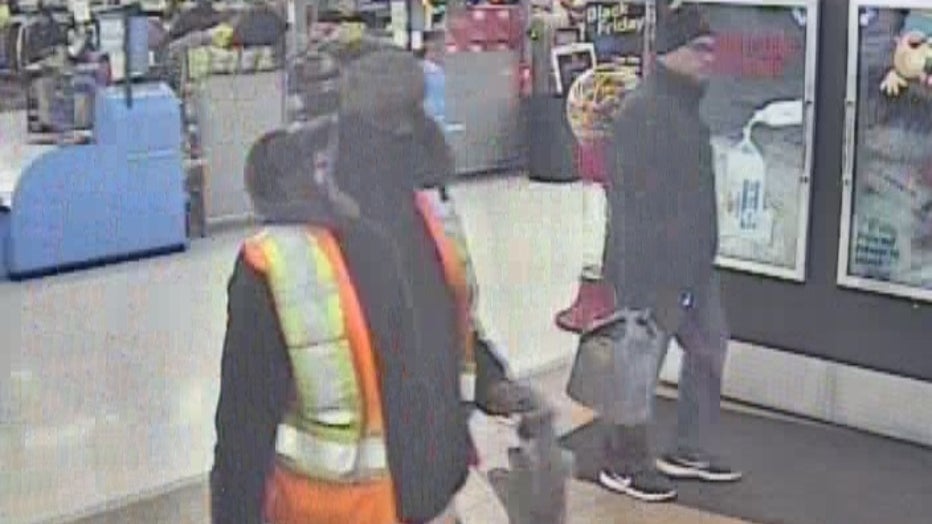 Frankfort police reported a similar incident Nov. 16 involving a woman who was approached about 5:50 a.m. as she was at an ATM at a bank in the 20800 block of South LaGrande Road, Frankfort police said.

She was forced to access her accounts and withdraw cash and was driven around for hours in her vehicle with three masked men as they stopped at several stores to buy items using her bank cards, police said.

The woman was dropped off unharmed in Chicago with her vehicle, police said.

Officers believe that the suspects involved in the New Lenox robbery were the same individuals involved in the Frankfort robbery, and were fully masked as they shopped in stores to avoid a fraud alert. 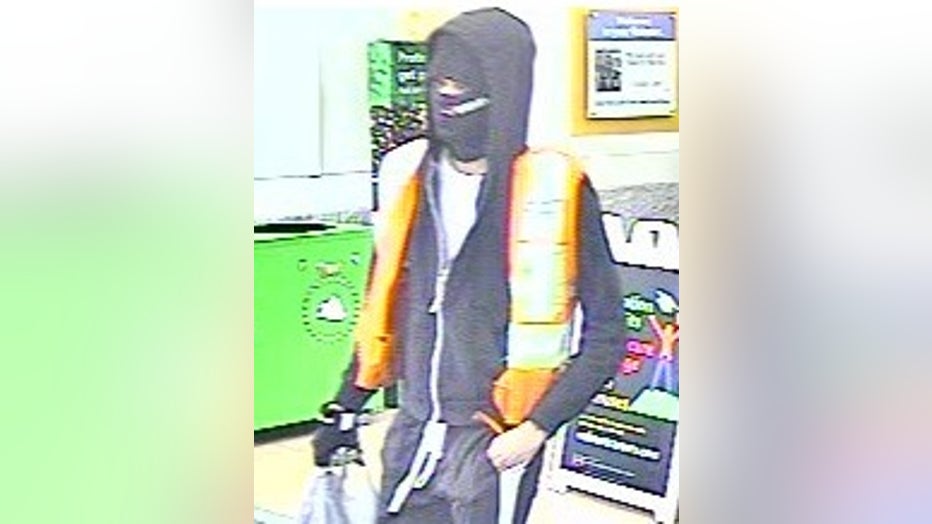 2 suburban kidnappings and robberies appear to be related, police say

There are growing concerns in the southwest suburbs after a second case of thieves kidnapping somebody and forcing them to withdraw money from ATMs.