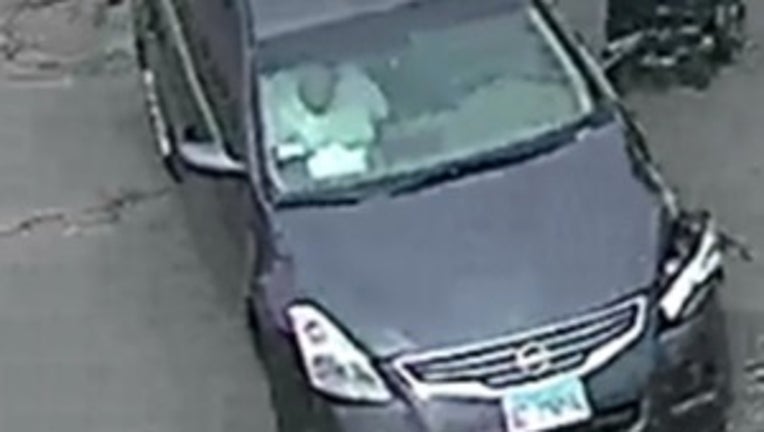 Authorities released a surveillance image of a gray Nissan Altima with front-end damage after a hit-and-run Aug. 1, 2020, at Madison Street and California Avenue. | Chicago police

CHICAGO - Police are looking for a car that hit a person in a wheelchair last week in East Garfield Park on the West Side.

The gray Nissan Altima hit the male as he crossed the street at 10:59 a.m. Aug. 1 at Madison Street and California Avenue, according to a community alert from Chicago police.

The person was injured in the crash and the car fled east on Madison, police said. 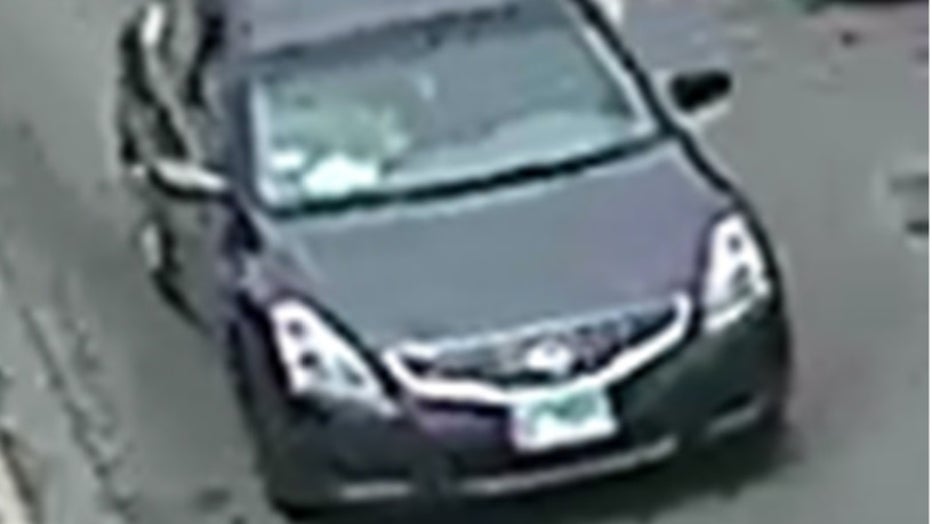 Police released photos of the car, believed to be a 2007 to 2012 Altima, and are asking anyone with information to call the Major Accident Investigation Unit at 312-745-4521.