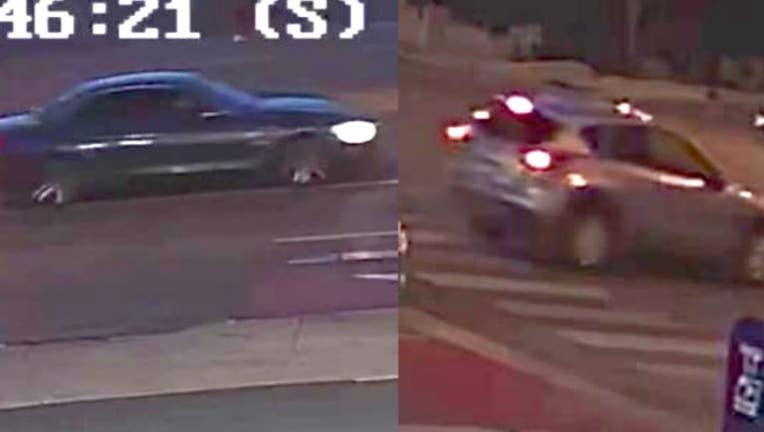 CHICAGO - Police are asking for the public’s help in identifying two cars wanted in connection to a July 14 shooting that wounded a woman and two teenage girls near the 79th Street Red Line station.

They were outside about 8:50 p.m. when someone in a silver-colored car pulled up and opened fire in the first block of West 79th Street, Chicago police said.

The girls, 13 and 16, were both shot in the arm and taken to Comer Children’s Hospital, police said. The 19-year-old was struck in the foot and taken to the University of Chicago Medical Center. All were in good condition.

Police on Thursday shared photos of the suspected vehicles, but did not explain how the dark-colored car was involved in the shooting.