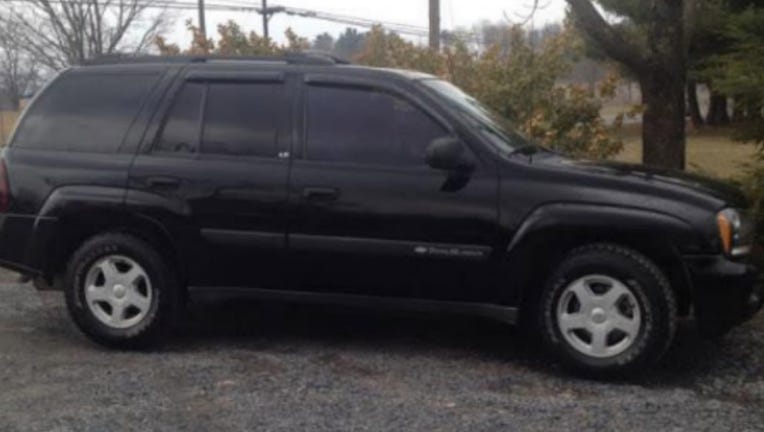 Police are seeking a vehicle similar to this one in an October hit-and-run in East Garfield Park.

CHICAGO - Police are searching for a driver who allegedly struck and killed a 54-year-old man in East Garfield Park and continued without stopping in October.

The driver struck the man as he walked about 7:50 p.m. on Oct. 14 in the 2600 block of West Van Buren Street, Chicago police said. The driver continued west on Van Buren.

David Evans Turner, of Morgan Park, was taken to Stroger Hospital, where he died from his injuries, police and the Cook County medical examiner’s office said.

The vehicle was a black Chevrolet Trailblazer, possibly between 2001 to 2008, with front-end damage and shattered windshield, police said.

Police asked anyone with information to call the Major Accidents Investigation Unit at 312-745-4521.