Police say these three people are wanted in a Jan. 6 shooting on 75th Street. | Chicago police

CHICAGO - Police on Tuesday released surveillance video of three people wanted in connection to a January shooting in Chatham.

The victim, a 30-year-old man, was shot by someone in a passing car as the victim walked in the 100 block of East 75th Street, Chicago police said then.

He was struck in his abdomen about 11:45 p.m. Jan. 6 and taken to the University of Chicago Medical Center, where he was listed in serious condition, police said. 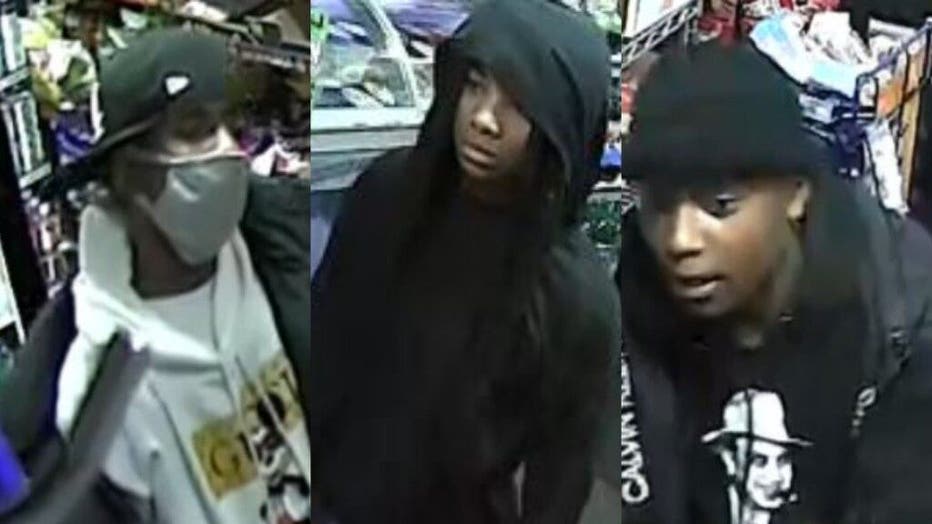