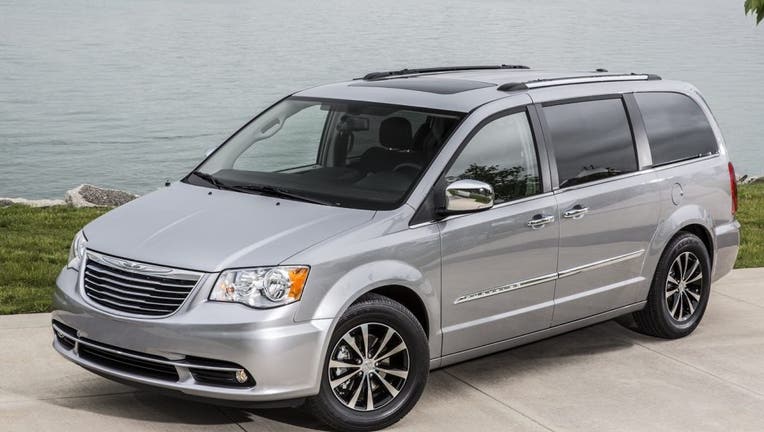 Police said the driver was in a Chrysler Town & Country minivan similar to the one pictured above. | Chicago police

CHICAGO - Police are searching a minivan driver who struck and killed a pedestrian early Wednesday in Ashburn and kept on driving.

The van, possibly between the years 2008 and 2016, was last seen driving north on Kedzie Avenue, Chicago police said. The minivan may have damaged driver’s side mirror and front-end damage.

The victim was identified as Burvender of Wrightwood by the Cook County medical examiner’s office.

Anyone with information is asked to contact police’s Major Accident Investigation Unit at (312) 745-4521.