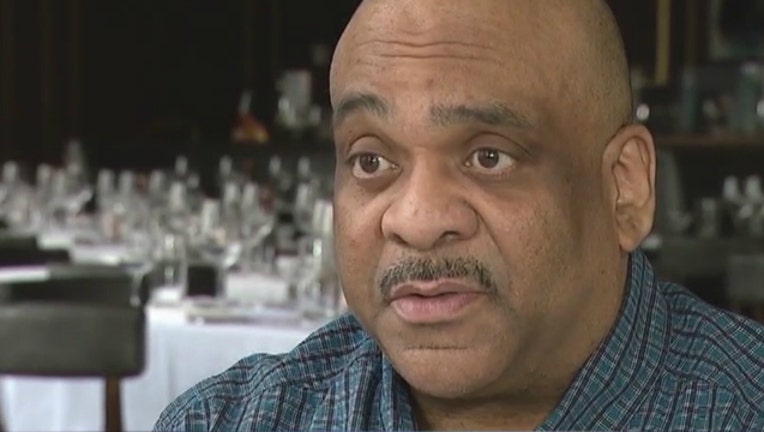 CHICAGO - Chicago Police Superintendent Eddie Johnson has been released from the hospital after being admitted when doctors found a small blood clot in his lung.

When Johnson was admitted to the hospital on Friday, Guglielmi said the blood clot was found during a stress test. The clot was to be treated with medication and rest, and it was initially believed Johnson would only spend a night in the hospital.

The 58-year-old Johnson underwent kidney transplant surgery in August 2017. His son Daniel, now an officer in the Gresham District on Chicago's South Side, was the donor.