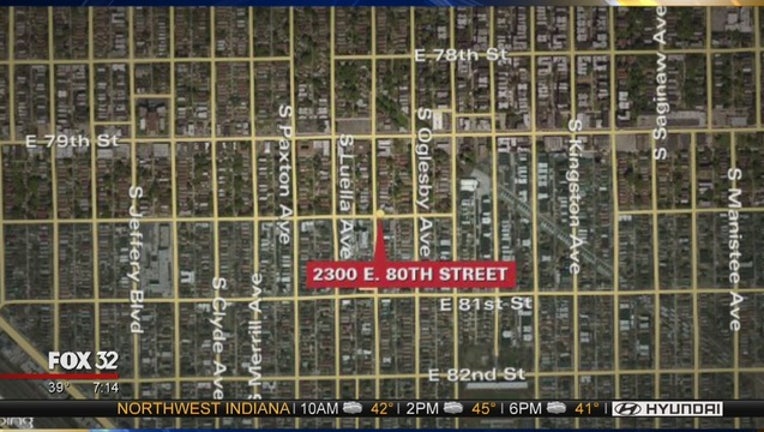 CHICAGO (Sun-Times Media Wire) - A home invader sexually assaulted a woman early Friday as he and another suspect tied up a man and stole property from a South Chicago neighborhood apartment.

About 1 a.m., a 39-year-old man was walking into his apartment in the 2300 block of East 80th Street when two people walked up and forced their way into the home, according to Chicago Police.

One of the suspects, a man between 35 and 40 years old, was armed with a handgun, which he used to hit the victim in the head before he tied him up, police said.

The home invader then sexually assaulted a 30-year-old woman who was in the home, according to police. He and the second suspect stole money, jewelry, cell phones and a television from the apartment before they ran away.

The woman was taken to South Shore Hospital, where her condition was stabilized, police said. The man who was hit in the head refused treatment for a minor cut to the left side of his head.

There was no one in custody as Area South detectives investigated.