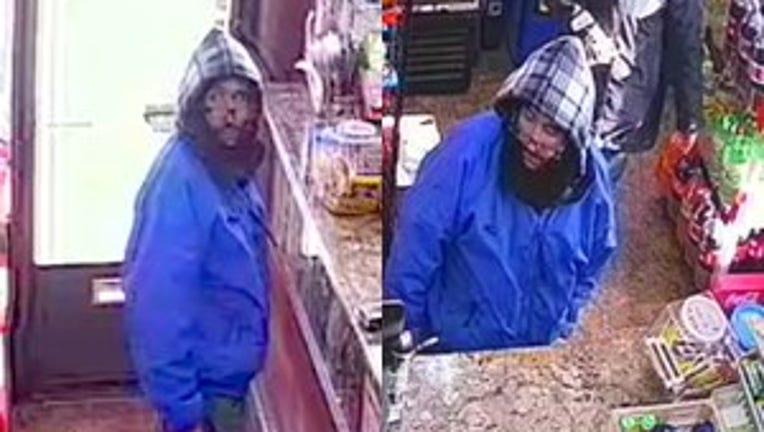 CHICAGO - Chicago police need the public’s help to identify a man found dead in Rogers Park yard on the North Side.

Someone called 911 after noticing the unconscious man in their yard about 5 p.m. Dec. 10 in the 2000 block of West Arthur Avenue, Chicago police said.

The 48-year-old man was given CPR but was pronounced dead at 5:39 p.m. at St. Francis Hospital in Evanston, police and the Cook County medical examiner’s office said. Autopsy results were pending.

Detectives are trying to determine the man’s next of kin or home address.

Anyone with information is asked to call Area North Detective Amato at 312-744-8261.