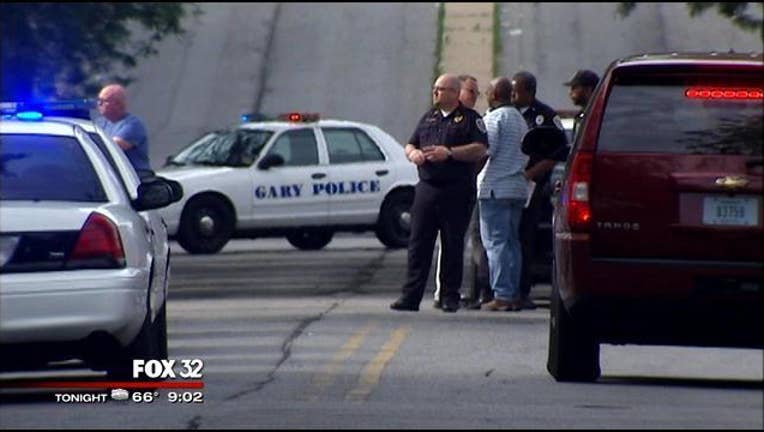 GARY (STMW) - A man and teenage boy were arrested Thursday after they tried to rob an undercover police officer at gunpoint in northwest Indiana while pretending to sell him an iPhone, police said.

Several recent armed robberies had been reported near 35th and Buchanan in Gary, Ind., in which two suspects robbed people trying to buy iPhones after connecting through an app called “OfferUp,” Gary police said in a statement.

Officers set up in the area where the robberies had been taking place and an undercover detective posed as a buyer and used the app to arrange a meeting, police said. When he arrived, an 18-year-old man and 17-year-old boy were waiting.

They began to discuss the iPhone purchase before the suspects held the officer at gunpoint and ordered him to get on the ground, police said. They demanded the keys to his vehicle, and took his phone and the pre-marked cash that was supposed to be used to make the purchase.

Other officers then moved in, but the suspects ran away, according to police. One was caught in the 3400 block of Buchanan. The other ran into a wooded area, but was later caught with the help of a Lake County sheriff’s office K-9 unit.

Upon searching the suspects, police found the car keys and cash taken in the robbery, as well as two handguns. Charges had not been filed against the suspects as of Friday afternoon, police said.

Gary police are cautioning anyone who plans to meet a stranger to make a purchase arranged online to set up the transaction in a safe, well-lit public place.