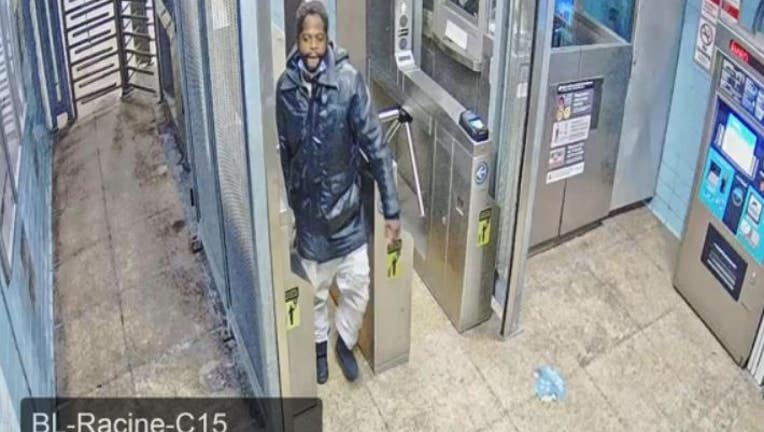 CHICAGO - On Saturday morning, a CTA commuter suffered a brutal attack on a Blue Line platform on the Near West Side.

Chicago police said that the woman was at the Racine Avenue stop just before 3 a.m. when a man came up from behind her.

He punched her in the head and she fell down. As she laid on the ground, he punched her again and grabbed her purse.