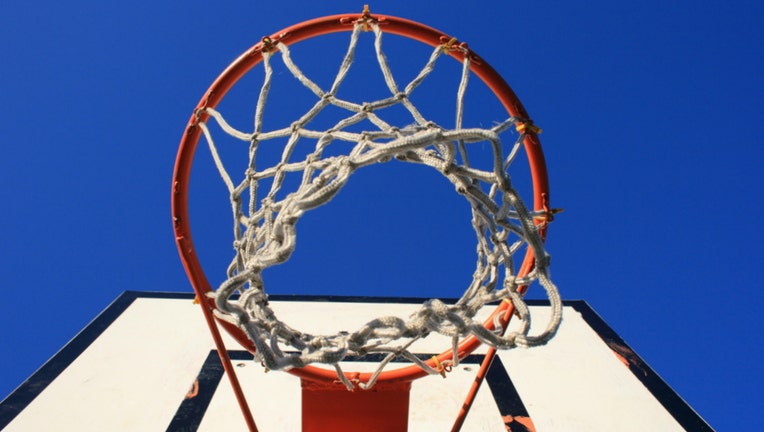 CPD says there were two robberies Friday at basketball courts in Albany Park and Norwood Park.

In each case, two men approached a group of teenagers and implied they had a weapon.

Some of the victims were slapped around, but none were seriously hurt.